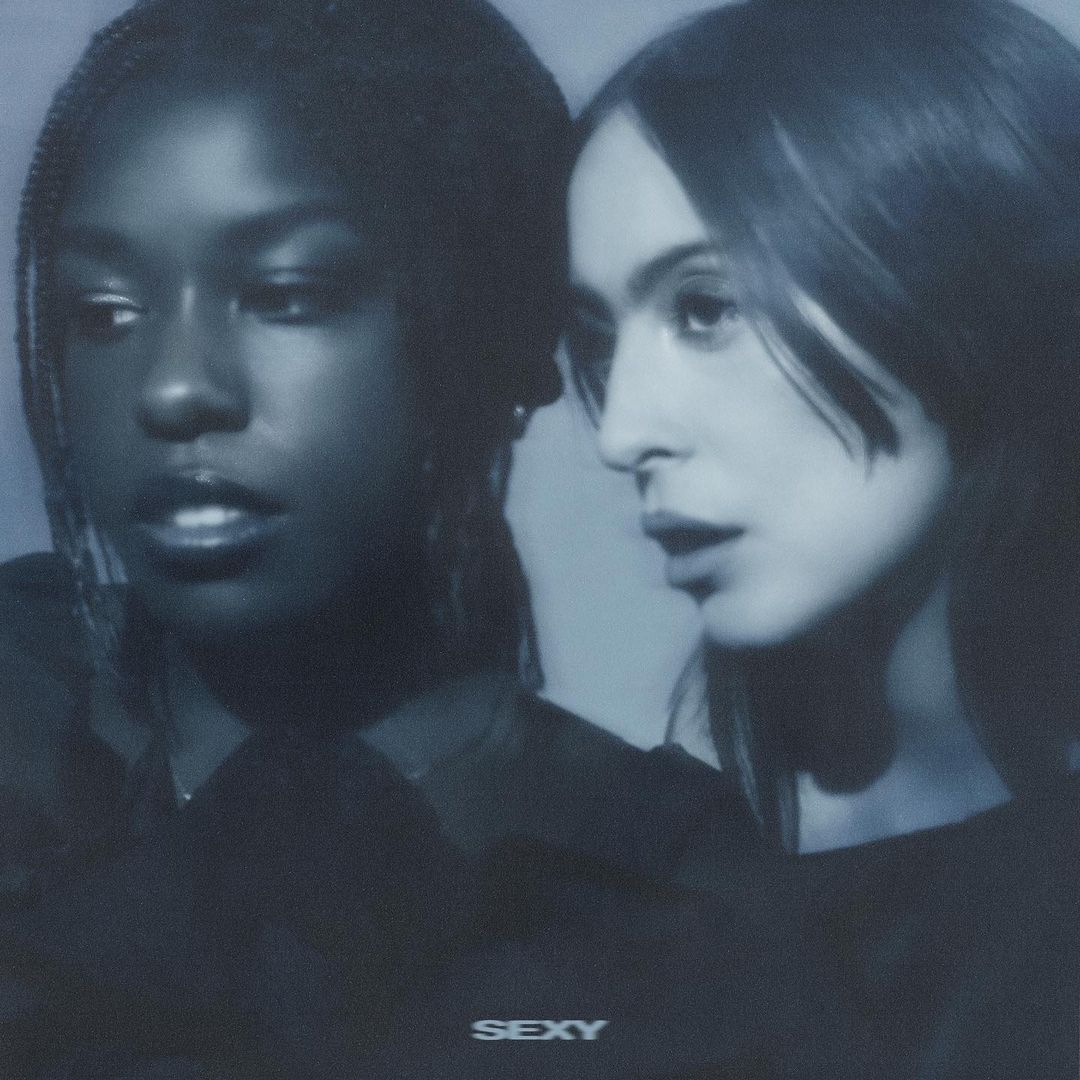 I feel like November was a blur, although that’s usually how the last few months of the year turn out to be. Let’s see, Drake dropped his album with 21 Savage, BROCKHAMPTON released not one, but two farewell albums, and an average assortment of Grammy nominations were announced. While all of these events are pretty important in terms of pop-culture, I found that it was the albums that occurred in zeitgeist’s peripheral that truly made a lasting impression on the month. So without further ado, let’s debrief on the music released in November that will undoubtedly live on into the next month.

Recommended tracks: “Jolene From her own Perspective,” “Jazzercise” and “In Regards to Your Tweet”

Okay Kaya’s music has always felt like a force of nature to me. Her debut album has been, and will always be a winter must in my life, so I was pleasantly surprised when her third studio album popped up on my Spotify homepage right as the temperature started to drop.

Titled Sap – which might as well be a double entendre for the liquid transported in plants stems and the actual sensation of being “overly” emotional –  this record feels like a quintessential Okay Kaya album. A perfect combination of her classic dissonant sound, wilted harmonies, and straightforward lyrical approach, Sap sees Kaya in a creatively bold light. Tracks like “Pathologically Yours” and “Origin Story” capture her ability to speak to feelings of envy and betrayal without sparing any of the uncomfortable feelings that come along with them. Despite the heavier tracks, she also delivers a sharp and humorous performance on “Jazzercise,” where she takes on the role of an enthusiastic fitness instructor atop a funky bassline.

The charismatic duo comprised of Coco & Clair Clair have had the internet on a chokehold, specifically TikTok, for a while now. With singles like “Pretty” and “Cherub” soundtracking everybodies downtown girl fantasies, their debut album Sexy was highly anticipated among their media bubble. Delivering on their hype, and the sound that is known as the Coco & Clair Clair sound, Sexy feels like the perfect introduction to their universe. Fast and oddly irresistible the record offers the perfect soundtrack to an unhinged and memorable night out on the town.

And In The Darkness, Hearts Aglow – Weyes Blood

Recommended tracks: “Children of the Empire,” “Grapevine” and “Hearts Alglow”

Following the release of her breakthrough album Titanic Rising, Weyes Blood sought to resume her story and released the second record in her pending trilogy. And In The Darkness, Hearts Aglow was conceived throughout the pandemic, a time where the world felt united in terms of emotional states. Harnessing the spirit of uncertainty, not only in the state of the world, but also her friendships, romantic relationships and her life in general, she speaks perfectly to universal experiences.

In classic Weyes Blood fashion, the album is filled with beautifully soul crushing lyricism enhanced by her strong vocal performances and other instrumental touches. A track like “Grapevine” observes a couple who have grown astray. Mystifying the whole encounter with old Hollywood references, while simultaneously adding more weight to the track, it feels like she’s wiping your fear, and subsequent tears, with a beautiful silk scarf as you speed along The Grapevine. This feeling of overwhelming beauty speaks to the cathedral-esque quality found in her music, which only expands as the album moves along.

How the Light Felt – Smut

Recommended: “How the Light Felt” “Person of Interest”

I could never resist a good college campus vibe album, and Smut’s How the Light Felt is no different. Clearly influenced by 90s shoegaze and the decade's general infatuation for fuzzy soundscapes and understated basslines, the Chicago-based band’s sound is sure to strike a chord with Beabadoobee fans and 90s revivalists. Nostalgic to the point of romance, tracks like “Believe You Me” and title track “How the Light Felt” will immediately transport you to a starry eyed dimension where your only responsibility is to let the music rush over you.

Albums Released in October You Should Be Listening To

4 Albums Released in September You Should Be Listening To

Albums Released in July You Should Be Listening To