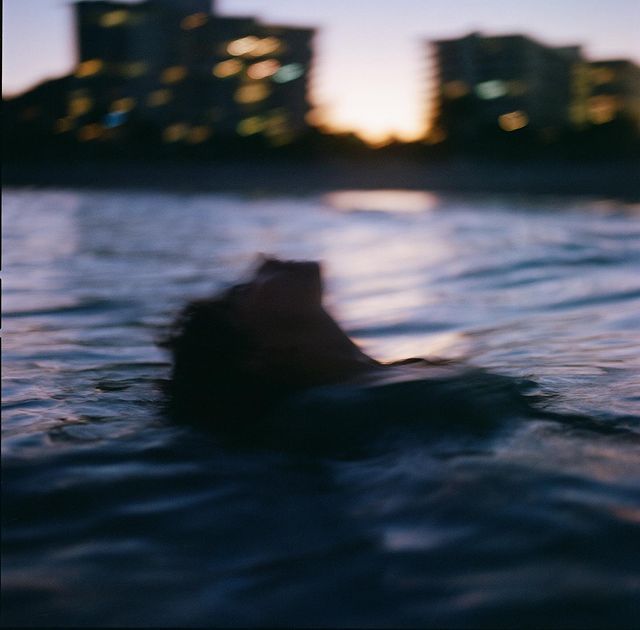 The elements of paradox and contradiction are rarely expressed more beautifully than in music. The interplay between lyrics and melody, between instruments and harmonies form one of the most interesting examples of interplay. For as complex as it can be to live in two different truths, Andrea Bejar choreographs the intricacies of her newest single “Despierto” as if it is second nature.

A pure and organic expression of affection, you often find yourself in two different worlds as you listen: her tone is understated, but her emotions cannot be described the same. The guitar sounds so distant while she feels so close, almost invasively intimate. While to some the language might sound foreign, her sentiment is universal. Bejar’s voice embodies tranquility, quietly evocative and hovering at a decibel that you can only hear in your chest. “Despierto” is an oasis for a troubled mind, slowing reality and recentering your universe around the moments that bring you the most serenity.

As her second official release, “Despierto” shows a different side of Bejar. “Want It,” the Miami artist’s alternative offering, remains sensual but leans seductive in narrative. Proving her charisma with her 2022 release, Bejar is most hypnotizing when she is in her simplest form, whether it be the minimal environment of “Despierto” or when serenading her cat on her TikTok. Regardless, there’s always something about her voice that will draw you in and hold you hostage, a voluntary captivity that you can’t help but be thankful for. It’s hard not to surrender yourself to “Despierto,” and it only gets easier with each repeated listen.