Bryson Tiller's 'Serenity' Will Be a Three-Volume Project 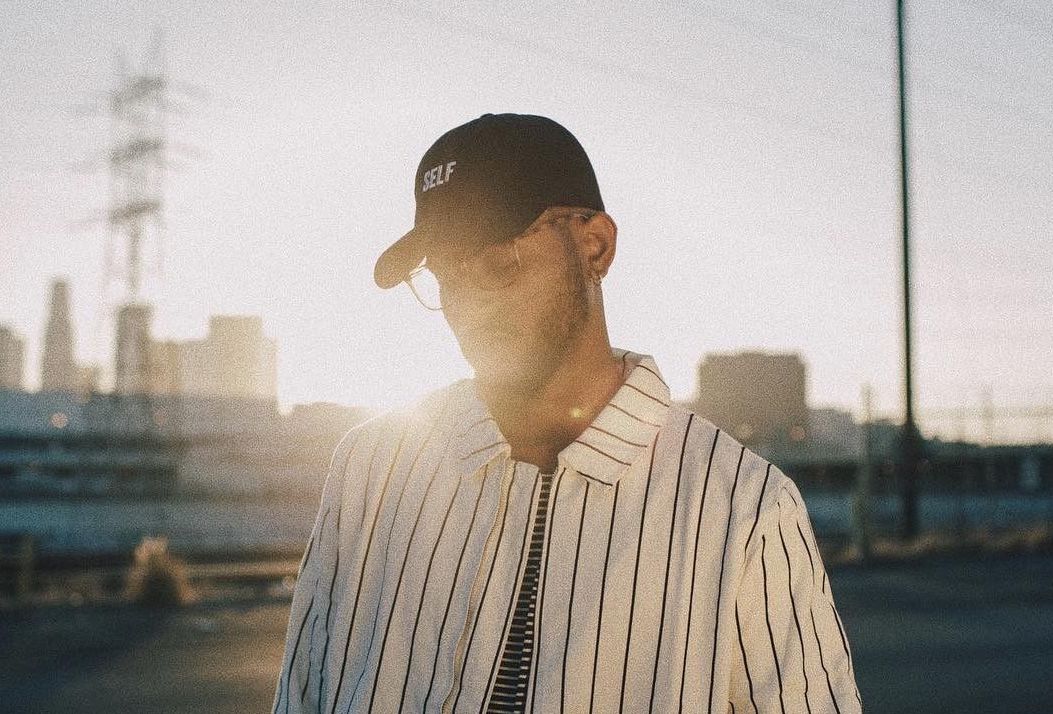 Bryson Tiller plans on giving his fans something unique for his upcoming project. His most recent album Anniversary dropped October 2, 2020 and performed quite well on streaming platforms.

Tiller teased the possibility of having another album come out shortly after, but there’s been some delays on Serenity. “I realized how much fucking music that I had for Serenity, all this different shit,” Tiller explained. “So Serenity is now not one album, but it’s three albums. It’s three volumes. One is a rap album, one is an R&B album, and then one is a pop album.”

‍There’s no confirmation on a release date for Serenity. We can only be optimistic and think we’ll get a release some time in 2021. The main concern is Tiller figuring out his situation with the record label he’s signed to. “Until I figure out the shit for my deal, with my label and all that shit, the business side, I can’t necessarily give that,” Tiller explained. “That’s the only thing holding those projects back.”

Top 6 Entertaining Food and Beverage Commercials That Rappers Have Done