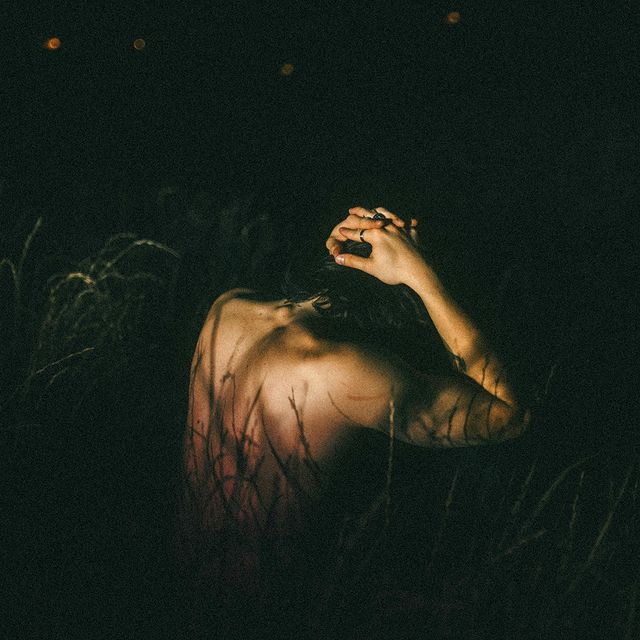 A road trip, in its most direct definition, is a long-distance journey made by car taking you from one past to another. Once on the road, though, road trips can become more than driving to a physical destination; instead, experiencing an emotional journey moving away from one’s past.

For Chance Peña, a 30-hour road trip from California to Texas led to the creation of his song, “Bleeding Out.”

“It’s a song about realizing someone you love isn’t going to change,” Peña said. “After hanging on for so long and rolling with the punches, you get to a point where you can’t allow yourself to go through it anymore.”

Peña begins the song with guitar acoustics and whistling, which feels reminiscent of the drive through Southern California to Texas during a sunset: therapeutic, Americana, and comforting. He includes lyrics that boost this imagery of sunsetting on a relationship by singing, “We’re falling apart and torn at the seams, oh don’t you see that we are not what we used to be.”

Singing about the difficult conversation he had ending this relationship, Peña can express the typical feeling of wanting to stay with this person. Still, they know it will only lead to more pain. Though Peña describes that the end of the relationship is best, “there’s no such thing as a clean break when your heart is bleeding out.”

Sun Room Step Into the New Year with Their High-Spirited Single, “Cadillac”