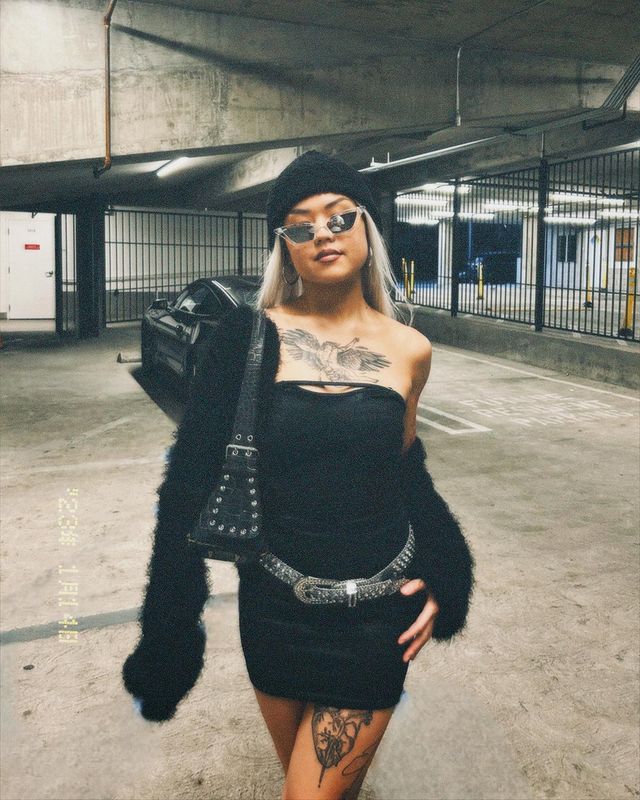 There are many known winning combinations that will always reign supreme; peanut butter and jelly, sweet and salty, and finally for the winning combo, sensuality and certainty. Tapping into the latter, Chloe Tang has offered up her latest single “Hoes Have Feelings Too.” A balance of sensual instrumental and vocal tones, and a strong willed message, Tang goes to show that there is more to a femme fatale than they might lead onto.

Sung over a classic 2000s RnB reminiscent beat, she doesn’t shy away from either her feelings or desires - in both senses of the word. Cleverly written with just enough continuity to paint a flawless picture, it’s hard not to internalize the track in order to mirror your own experiences. Speaking on the track's cathartic side-effects, Chloe explains, “ I want everyone to listen to this song and have their own interpretation of its meaning but most of all, I hope it breaks some stigmas. This is truly such an artist piece that I’ve been sitting on for years and I’m excited it’s finally coming out.”

With no major labels backing her up, Chloe Tang has been making waves since 2021 when she dropped her debut. With nearly 7 million streams to her name, it is clear that she’s an artist to look out for in the coming months.

she loves boon and Cybertrash team up on “white noise!”