Get To Know Cybertrash [Interview] 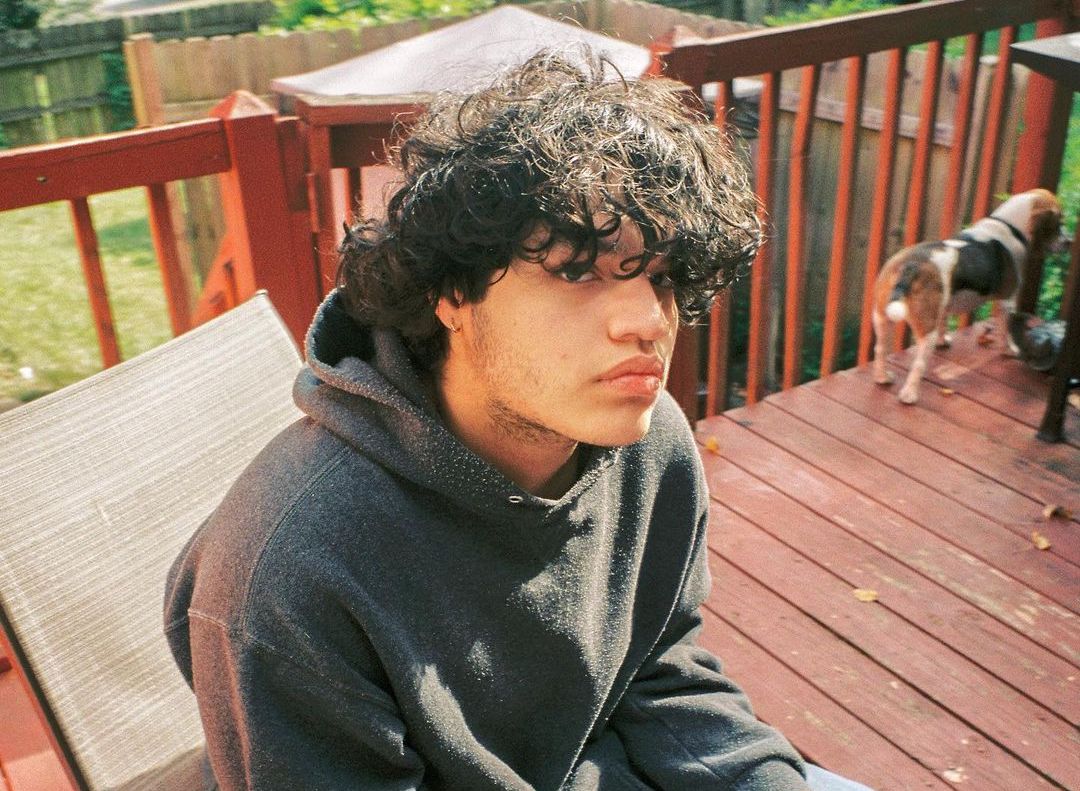 If you don’t know who Cybertrash is, leave this article and check out his music right now. Come back and you will understand why he has been blossoming as of late. His raw and pure outlook on life and music will all make sense even more. Atlanta’s next big artist has been on a consistent run in the latter half of 2022 and looks to keep the momentum pushing. Get to know Cybertrash below:

Congrats on your recent track, “BABYBOY.” What was the process of making this track come together?

It was like a year ago that the song was made. It is one of my older ones. It's older than anything I've put out so far. My friend sent me the beat awhile back and I kind of just had it sitting. I will just collect beats. Anybody who sent me beats knows I kind of just like to take them when I go ghost for a while and then maybe you might get something back or you might not. I usually like making a bunch of small ideas. One day, I heard the beat and was like, “I need to make music, I need to make music.” I listened to the beat and I was like, “Okay, yeah, this sounds like a direction I want to go in right now.” I remember recording on it over the span of like a day. I remember taking a few breaks just because my ear was getting tired and then I think I finally finished the first version of the song at around night time. I was like, “This sounds like a good stopping point.” I stopped right after the build up at the bridge. That was the first version of the song, and I kept making tweaks to it. It was sitting on my SoundCloud for a span of a year. It just stayed that way up until like March or April. I didn’t finish the song until either a month or two months ago which is insane because it was in limbo for months on end. I recorded that last little bridge an entire year later which is how the song came to be.

This has already been an insane year for you. How are you taking all of this success in?

I'm just taking things a day at a time, to be honest. I'm really grateful for everything that's happened to me. All of the people that I've met. I really just try to take these things a day at a time because, while I am grateful, there's a lot of aspects of music that I don't particularly care for, like the numbers and all these accolades, that people kind of, go towards when you're at a specific level. It's cool. I'm really grateful for it, and it is pushing me further and putting me in the place I need to go. But at the end of the day, I live to create.

"pay pretend" really helped propel your career so how cool is it to see the reception from your fans on not only that track, but everything else?

It's sick. It's one of the most gratifying things ever. Having songs that you make in your room about situations that make you feel so shitty. It's really gratifying to have those things validated by people similar to you in places similar to you. I'm very grateful for it. It's very cool to see. It's also really surreal.

How did your collaboration with Groupthink on “Peach Fuzz” come together?

Groupthink is my goat. It was like months in the making. I showed my friend, Gavin,  a demo I had and he told me Groupthink would be perfect on it. He was like, “We need to get you guys in a session when you’re in L.A.” Groupthink was in Chicago when I was there, but when I got home, he hit me up about a song he really wanted me on. His A&R sent over the song, and I listened to it and was like, “Wow, this is amazing.” He and I hopped on a Zoom after me lagging on the feature for like a month. We hopped on a Zoom and it was love at first sight. We bonded instantly. He is an insane artist the way he works and the intent behind his music.

How important has consistency been to your success?

To me, it is all my managers and all my team. I took a year break from music and lord knows if I didn’t have them around, I would be liable to something like that again. It gets stressful because a lot of pressure develops. They push me and stress the importance of momentum. They are also so considerate and know who I am at this point. I have had my team for a little over a year and they understand me completely. Nothing is ever at the expense of my mental health. We have never compromised the vision.

What is the biggest thing you have learned this year?

To take care of myself to be honest. It is a lesson that I haven’t fully realized yet. Also, to finish things and to really be on top of things because otherwise, I am going to miss out on opportunities or sour relationships. It goes hand-in-hand to have the discipline to finish things and do the things I don’t want to do. Also, I just need to have fun with it. That is what I learned being in L.A. in all of these sessions. At first, I was really stressed and then I realized we are all nerds making songs.

What is your music background and what got you into making it?

It's so funny that we're talking about this. I was talking about this with a friend last night because they were asking if I had any musical background. We were talking about music theory and stuff. I would say literally no. I think I took like two guitar lessons when I was like eight years old. My guitar instructor ended up moving. That’s why I stopped. Then I did a talent show in the fourth grade, and that's really about it. I just started making music because I was bored, but I always have been singing in the shower. I love singing. I was always like, decent at it, or at least that's what my mom told me.

Who inspired your sound and what it is today?

All of the music I used to listen to as a kid. It is a constant revolving door of artists. When I was younger, it was pop music as a whole. I don’t particularly consider myself a pop artist, but pop music will always have my heart, especially from the late 2000s and early 2010s. It was so commercial in the coolest way possible. I am thinking Lady Gaga and all of her early albums. People like her, Pink, and 808s and Heartbreak from Kanye.

You have now gotten to do some performances. How cool is it to be able to connect with your fans in person?

It is an insane feeling. Seeing the entire room liven up when they hear the “*drum sounds,* 1,2,3 okay, say you’ll never love again,” is an insane feeling. More recently, I was at the Jean Dawson show in Atlanta and having someone recognize me and being like, “Yo, you look mad familiar, what’s your name?” Then me being like, “Cybertrash,” and then him freaking out. Shoutout to Trevor. That is surreal. Especially now, things are so data driven, I kind of forget these streams are individuals.

What is the biggest thing you want your fans to grasp from your music?

I am just a guy and just like anybody else. Everybody has these moments where they are in the car, with friends, or chilling at the crib, and you kind of have a soundtrack going on in the background. That is what I want my music to be for people.

What do you want your legacy to be?

Get To Know Rob Stone, the Man Behind "In His Own Words: XXXTentacion" [Interview]

Get To Know MIA GLADSTONE [Interview]

Get to Know Jadagrace [Interview]