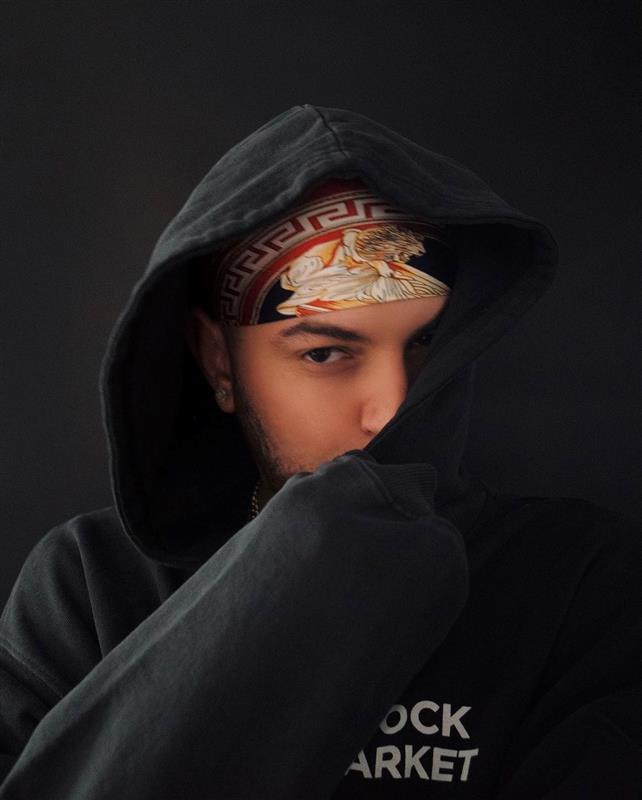 Devin Møre, retro-soul pop artist who racked up over 2.5 million plays on his 2019 hit single “Heart On Your Sleeve” is back with a new single, “Stainless Hearts.” The release of “Stainless Hearts” is the first single in a series of singles intended for his new album roll-out, and the music is the first he has released since 2021. In a sea full of soft-spoken R&B Pop, Devin Møre creates earworm hooks and irresistibly catchy melodies over and over again.

Devin’s music is characteristic of his deeply sensitive, romantic, and reflective sentiment in his lyrics, and “Stainless Hearts” is no different. The intro to the single is surprisingly long for the artist, who usually jumps right into his melodies. The song has simple keys, synths and an energetic shaker tied together by chord progressions built on top of minimalistic drums. The track is stripped back and slowed; the pop artist utilizes the lower registers of his voice more liberally.

“When I made the beat, I was inspired by the 90’s Miami club scene- something that people could dance to and also sing their hearts out to. The title “Stainless Hearts” is just a way of saying “love that never fades” or “love that never deteriorates.”

Devin produces his music as well, adding a consistent level of creative control into his music. The result is consistent, and in the case of “Stainless Hearts,” exceptionally uplifting and reflective. His Latin, disco and hip-hop influences elevate his pop music. Getting into the pathos of the new single, the verses alternate between the cheeky and confident quips; “but you know that my new bitch/ she got her an LLC”, to earnest and heartfelt lyrics; “I’ll be all in with you I promise/ Stainless hearts on my mind in my body for you.”

Devin Møre’s impending project is titled “Voice Notes I Never Sent.” Each song is crafted to resemble voice notes. Follow along for what comes next.