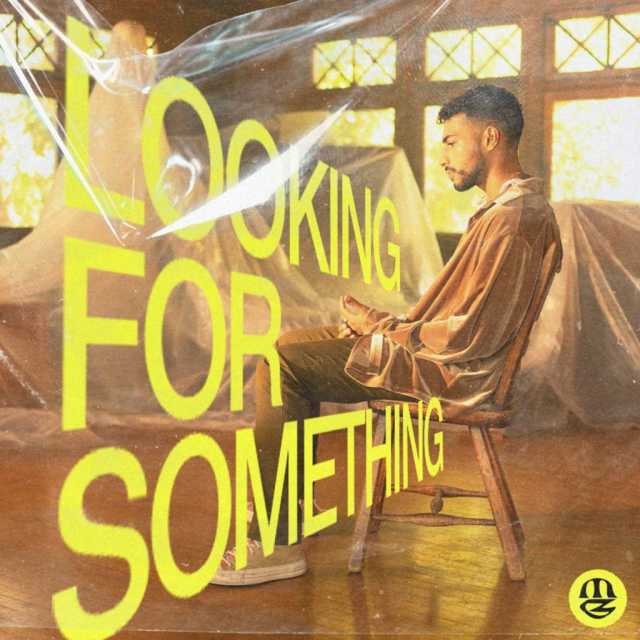 Florida-native and soon-to-be household name marcos g is back this week with a collection of hits in his sophomore album, looking for something. Following up his successful debut album, dancefloor, marcos proves consistency in his versatility, quality, and experimentalism, making this project another enjoyable marcos g experience.

Coining the term G-pop to describe his own genre, we’ve known that marcos g was not one to conform to the basics. Through previously released singles (now rereleased on the album) like “switch up,” which featured strong latin roots, and “looking for something,” a smooth contemporary R&B track, marcos reminded us of his strengths of eclecticity and creativity. Now, with the release of three new tracks on the album, marcos forces us to understand that his creativity has no boundaries.

“lights coming down” is a glimmering and confessional pop ballad with an electric guitar undercurrent, “another late night” has a smooth and confident LA pop sound, and “change my flight” displays marcos’ talent for storytelling and writing melodies.

If you’ve never heard marcos g before, give this project an easy listen through and you’ll find at least one of his vibes to match your mood. Stream below↓

The Wait Is Over: Isaiah Rashad Releases Long-Awaited LP 'The House Is Burning' [Album Review]

Harry Hudson is “Here For You” in new Album [Album Review]