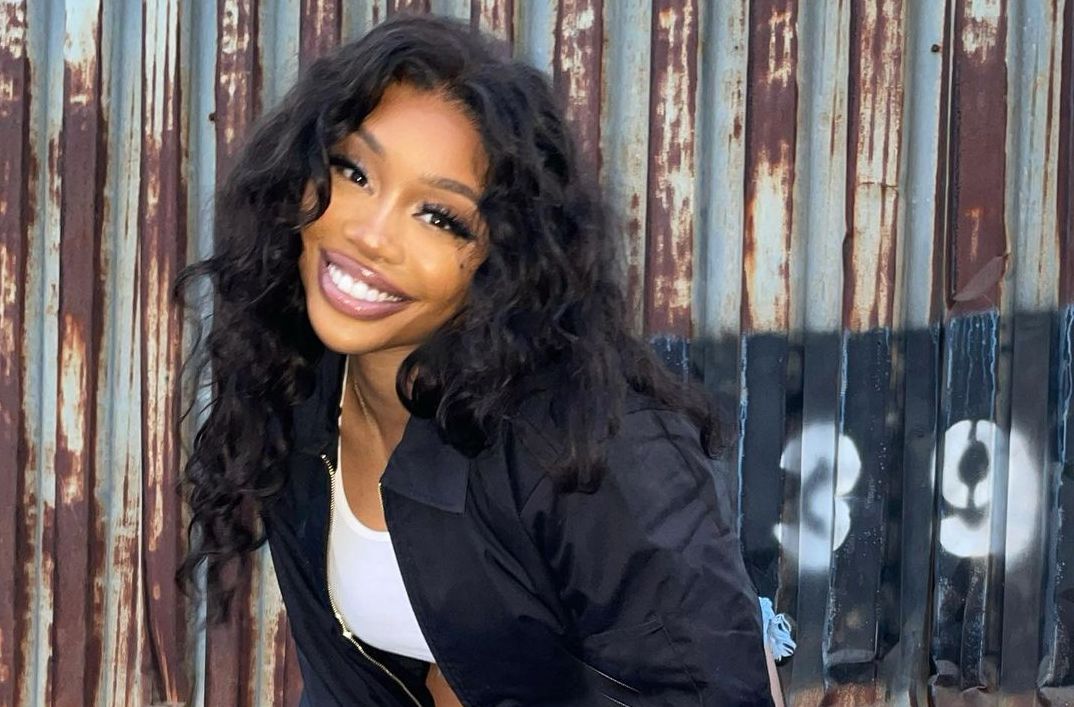 On August 22nd, 2021, SZA surprised fans with a batch of three new songs posted to SoundCloud under the alias “.” offering up a taste of new music as listeners await the follow-up to her 2017 debut, Ctrl. Tweeting a link to the songs, titled “Joni,” “I Hate You," and “Nightbird," SZA wrote: “Dumping random thoughts.” SZA also shared “Joni” on Instagram, accompanied by lyrics and visuals.

Although the use of an alias marks a first for SZA, we may be seeing more surprise drops from her in the near future. After just three days, the songs have garnered over a million streams. In response to the SoundCloud releases, one fan asked if SZA would continue to share “random thoughts” on a weekly basis, to which she simply replied, “Yes.” Furthermore, SZA also responded to a question regarding her highly-anticipated song “Shirt,” hinting that “She nex.”

This surprise SoundCloud release may be an effort to keep fans satisfied while they wait for SZA’s next studio album, which has been delayed due to conflicts with TDE and RCA Records. Either way, fans are enjoying the surprise drop and looking forward to future releases. Listen to and watch “Joni” above and stream “I Hate You” and “Nightbird” below.