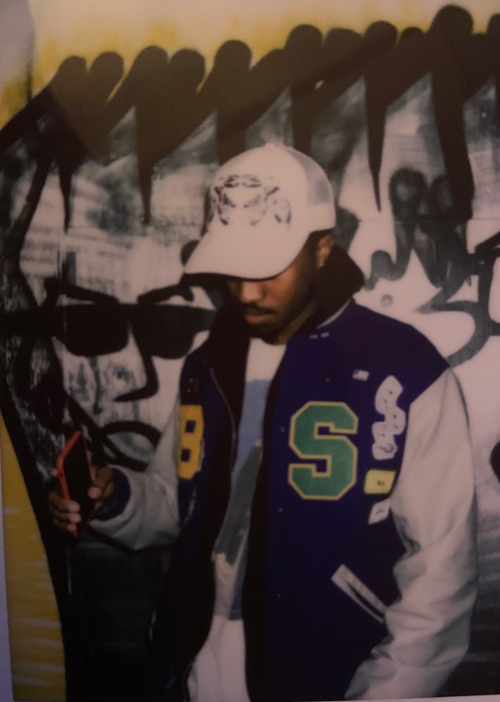 A Caporegime, in Mafia terms, is a made member who leads their crew.

500 (also known as Capo) looks to take a few lessons learned from the fictional Tony Soprano, paired with his mob movie expertise to help him form his own family… a creative conglomerate located in his home town Chicago.

You can hear 500’s many inspirations in almost any given song. He’s been able to straddle the ever-so-fine line between diaristic raps filled with stories of loss and a numb sense of attachment, with his child-like obsession with wrestlers and their entrance songs.

Although he’s a new name to you, he’s no stranger to rap. The rapper has 3 full-length projects out, two being collaborative efforts part of a sequel series with Stoner Pimpson: “Dirty Laundry, Clean Money”, and the third is a project I’ve been enamored with since its release, “Golden Boy.” “Flair Free World” is his 4-song EP; it could serve as a great introduction to the mind of 500, a mind that’s just a late '90s to early 2000s time capsule.

Who is Robin Vanguard?