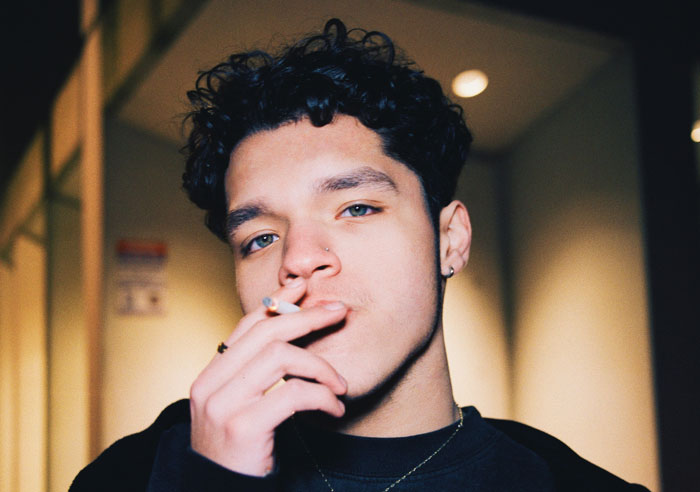 More and more artists seem to trade genre categorization for an eclectic blend of sounds and influences. The Atlanta based multi-hyphenate artist known simply as Cybertrash is the epitome of this movement. Cybertrash is not confined to one style. Instead, he readily jumps from sound to sound.

His newest single titled “west” is Cybertrash showing off his ability to experiment while still making music that is easily digestible. The anthemic build of the track in both its instrumentation and Cybertrash’s vocal performance is instantly addictive. Cybertrash’s pitched vocals and relatable songwriting come together to create a sound unlike any of his contemporaries.

Cybertrash is early in his creative journey, but he's already showing massive potential. It’s difficult to predict where the artist will head next creatively, but with his past work in mind, Cybertrash will likely continue to subvert expectation and take sonic risks. Check out “west” and be on the lookout for more new music in the coming weeks.

Who is Nate Traveller?