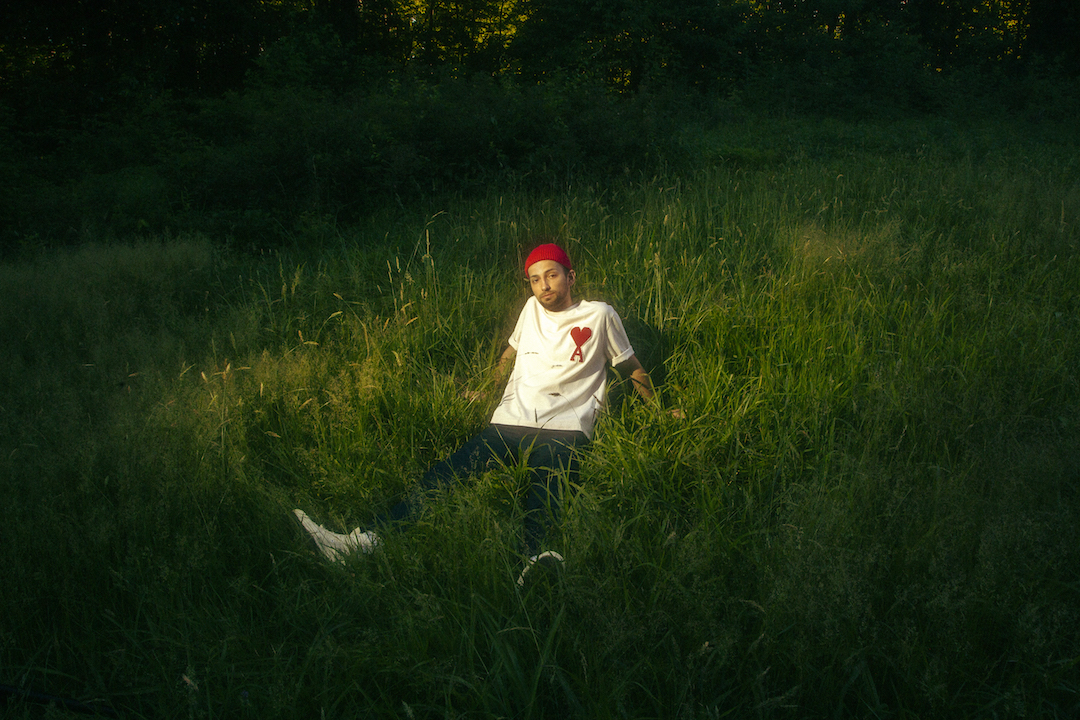 Andrey Azizov is a gifted visionary, embodying precisely what it means to be a creative. When the NYC-based artist isn’t polishing his dreamy production, he’s designing intricate graphics, or educating his TikTok following as the self-proclaimed CEO of “Font Tok.” The viral app has given Andrey well-deserved credit as a graphic designer, while also helping him get noticed as a can’t-miss producer. While his TikTok presence and undeniable musical aptitude has propelled his career, it’s his humbling and unintimidating persona that has garnered unbroken support from his fans. ⁣
⁣
Andrey released his debut EP “Before It’s All Over” this past November, a collection of 4 songs that flow seamlessly together as if telling a single story. In a mixture of nostalgia and euphoria, the indie-producer finds a way to freely connect with his listeners on a level unbeknownst to most. Walking the tightrope between robotic and organic production, Andrey Azizov puts his listeners through a beautiful illusive experience with each track. ⁣
⁣
Take a listen to our personal favorite from the EP, “Back Of The Car,” and get acclimated with one of the most talented electronic producers in the game.