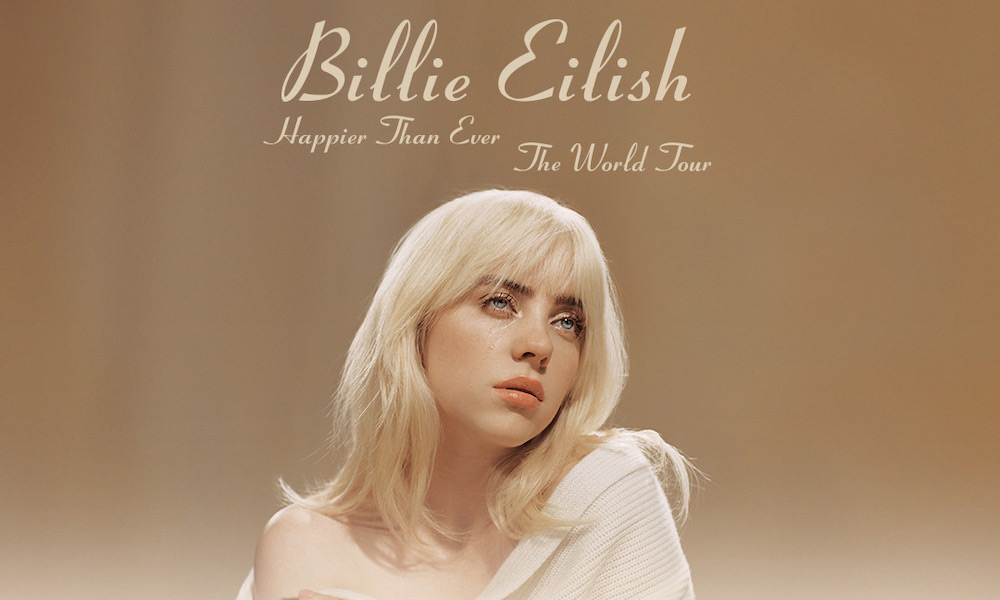 The 2022 headlining tour will kick off in New Orleans, Louisiana and will include two nights at Madison Square Garden in New York City on February 18th and 19th, 2022. It will also include a show at Newark’s Prudential Center on February 22nd and will conclude with three shows at LA’s Forum on April 6th, 8th, and 9th, 2022. Tickets for her shows will go on sale on May 28th, at noon. Check out all of Billie Eilish’s tour dates below: