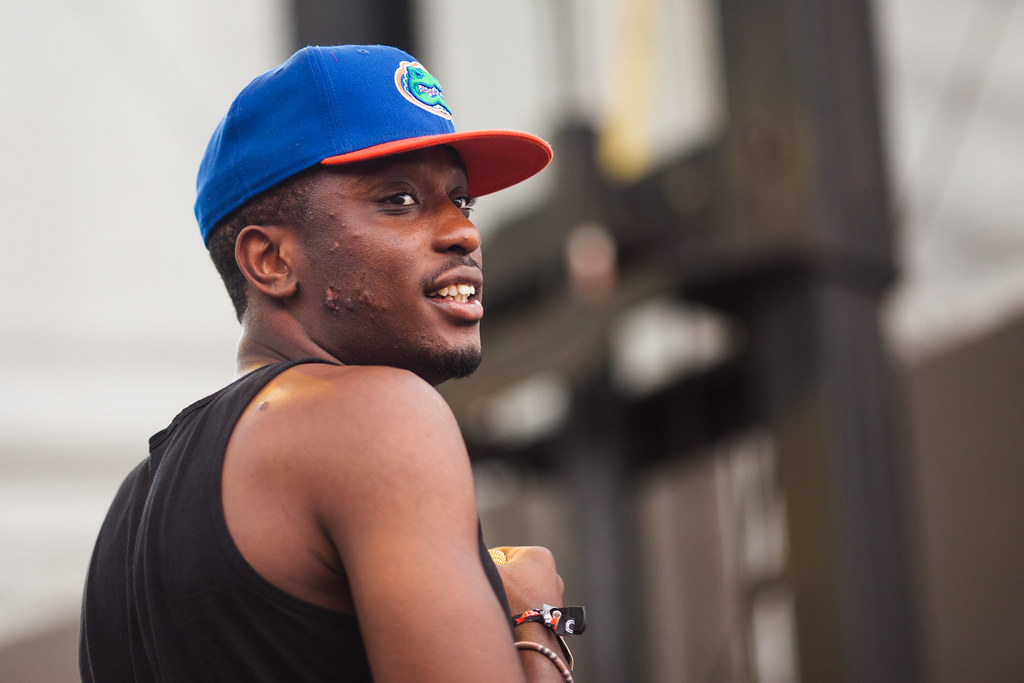 Earlier this year in January, artist, Chiddy Bang, tweeted “NEW ALBUM 2021,” which got fans extremely excited for the potential release of a new album this year. Today, June 1st, Chiddy Bang has posted on Facebook: "NEW ALBUM dropping this year. I’m back! I need all my fans to tap in with me. Who’s here?"

Chidera Anamege, the front man, better known by his stage name, Chiddy Bang, dropped their last album as a duo with producer Noah Breakfast (fka Xaphoon Jones), Breakfast, in 2012. Since then, Chiddy has continued as a solo artist under the same name, having released a number of singles in collaboration with other artists such as Jake Miller and BeWill. In addition, some of their singles have been featured in popular shows and movies such as Late Night with Jimmy Fallon, Sisters, The Tonight Show with Jay Leno, and more.

Chiddy Bang fans have been anticipating the release of another album for about nine years now and the time is finally here, according to Chiddy Bang’s Facebook status! Stay tuned for more news and hopefully the album release from Chiddy in the near future!

Friends Theme Song, “I’ll Be There for You” Streamed Over 137 Million Times

Ultra Music Festival Will Return to Miami in 2022