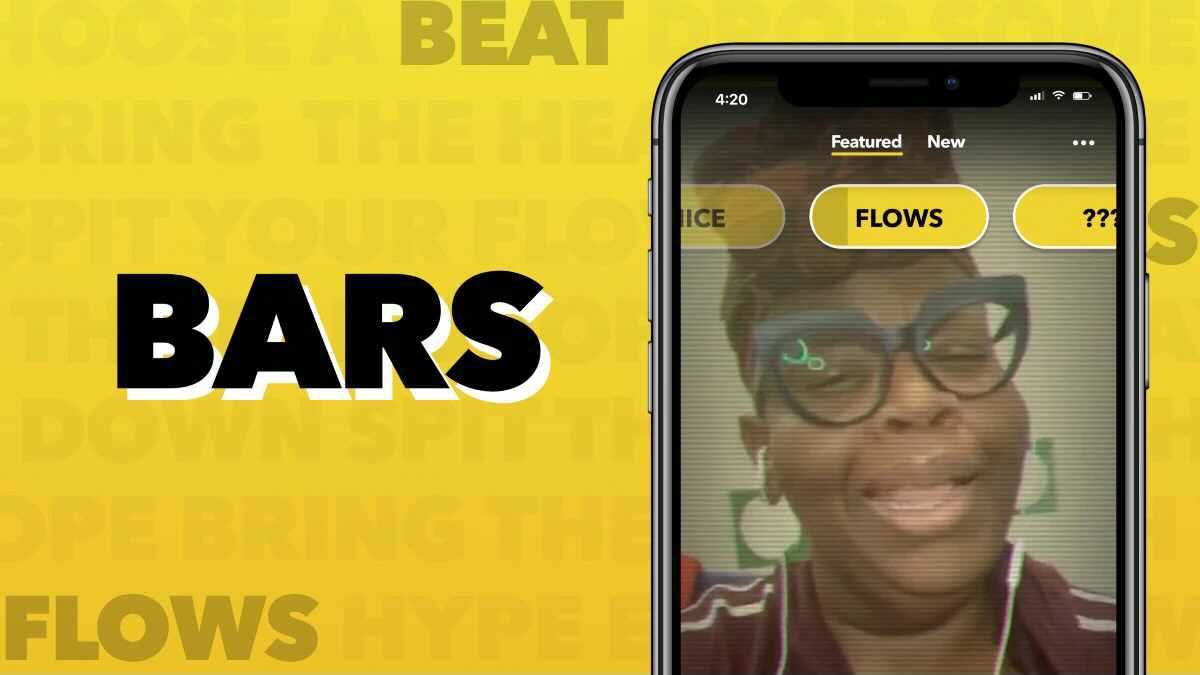 Facebook has launched its next experimental app and it’s called “BARS.” The app is tailored towards rappers to create/share their raps by using professional pre-made beats, which are provided by the app. According to TechCrunch, you can post the video to a TikTok-style feed, where people can watch it and mark it as “fire” (assuming you got some bars). It also promises “studio quality vocal effects,” including actual, honest-to-goodness AutoTune.

The app has an auto-rhyme dictionary for those who label themselves as “beginners” when signing up.For artists closer to the “Advanced” level, it feeds you a Freestyle mode, which gives you eight random words to work into a 16-bar off-the-cuff rap. I feel like it’s going to be tough to compete against TikTok, but I do see how a platform like this could be intriguing to a rapper. My only concern is that the app won’t get average users who can’t rap, because they wouldn’t be able to have anything to post. I guess they would just have to consume the content... Soon enough, we’ll see if BARS makes some noise or not.

Bruno Mars and Anderson .Paak Are Linking Up for a Joint Album

The Lineup: The Best 6 Artists of February 2021