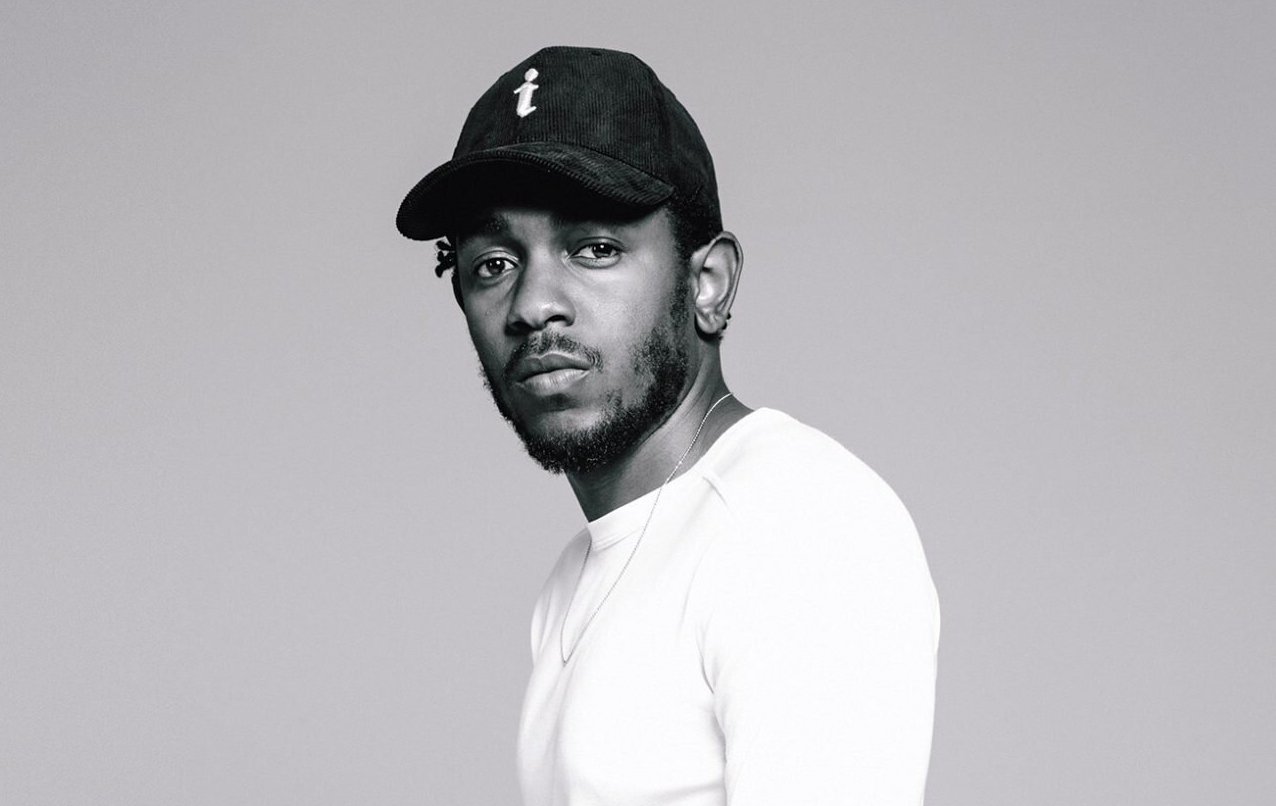 New songs by Kendrick Lamar were registered to The American Society of Composers, Authors and Publishers. This fueled speculations of Kendrick Lamar’s fifth studio album. The song titles registered in the database say “all information shown for this work has been agreed upon by the Songview participants, but it has not been confirmed by non-participating societies.”

The song titles that appear are, “Comfortable,” “Director,” “Fighter Thief In The Night,” “Fade To Black,” “Erika Kane,” “Before The Hangman’s Noose,” “End Of The Line,” “Of Paupers And Poets,” “Believe,” “Fell For You,” and “Driving Down The Darkness.” This comes a couple of weeks after Kendrick Lamar announced he is working on his final album with Top Dawg Entertainment.

Baby Keem Announces 'The Melodic Blue' Has Been Turned In