Lil Baby Is Opening His Own Restaurant in Atlanta Soon 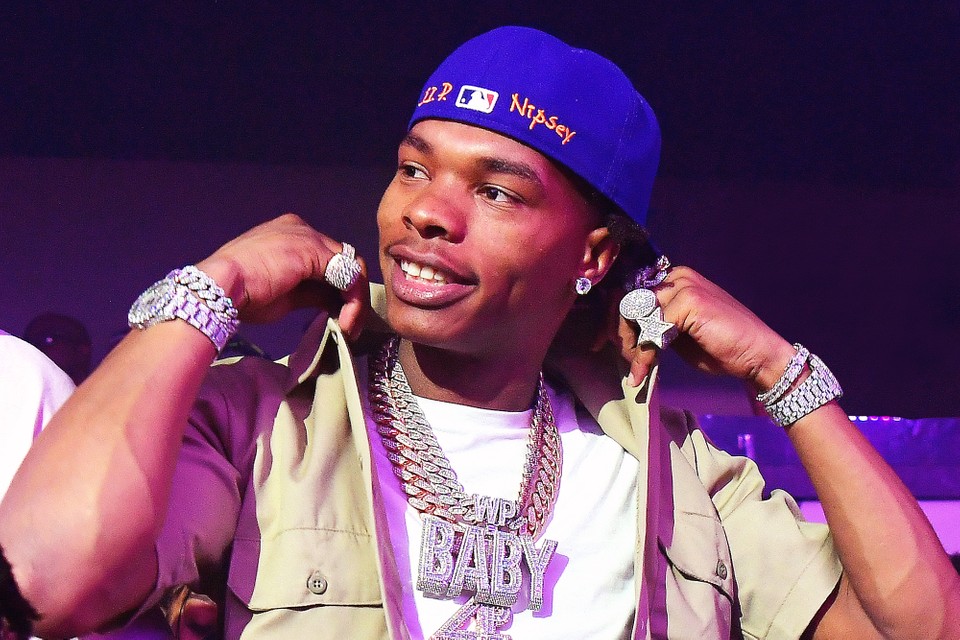 Lil Baby has been one of the more relevant names in the music industry as of late, and now he plans on making a name for himself in the food industry by launching his very own restaurant.

During a recent conversation, the Georgia native spoke about how he’ll be opening a restaurant, with a lounge vibe, in the middle of Atlanta. It was supposed to open up in January, but they still had some work to finish, so the date has been pushed back until February/March as of now. The artist confirmed that the establishment will be Southern comfort dishes, drinks, and music. “You know, lamb chops, lobster tails, rice, stuff like that. A little music, alcohol,” he added too. The name of the restaurant has not been picked out yet.

Tekashi 6ix9ine and Meek Mill Get Into Altercation Outside Nightclub