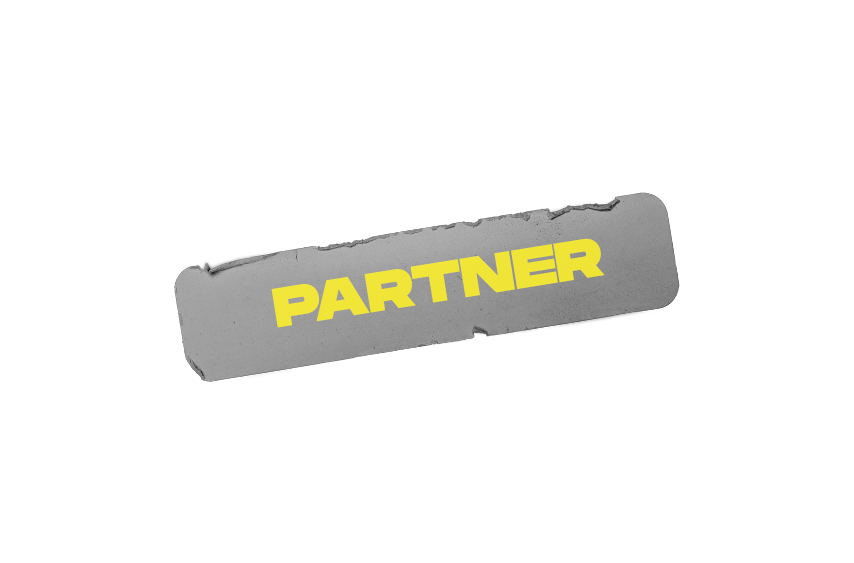 Recent findings from KBV Research predict the global electric guitars market will reach $5.1 billion by 2027. This is attributed to the increase in disposable income that consumers now have, as well as a return of music festivals, bands, concerts, and other live music events. Unlike their acoustic counterpart, electric guitars have softer strings and allow for more advanced guitar-playing techniques.

We've previously written on AI reviving legendary musicians by generating music that is true-to-life. On top of AI generation, software on both computers allows users to create music using digital renditions of instruments. While technology allows for convenient music creation, however, nothing beats the raw sound of a real guitar and the feel of fingers on non-virtual strings. Today, we'll go through five of the most iconic electric guitars of all time:

Considered the world's greatest electric guitar, the Stratocaster was known for its distinct voice and three pickup design, when most electric guitars during its time had only one or two. The electric guitars on Adorama feature lots of Fender Stratocasters and they continue to be some of the most recognizable guitars ever, with a "solid body" that is designed to be least prone to feedback. Armed with sleek curves, the Stratocaster is a versatile instrument able to handle any style of music. Legends like Eric Clapton, George Harrison, and Jimi Hendrix were some of the players who contributed to the rise of this model's popularity.

Meant to compete with the rise of the Fender Stratocaster, the Gibson Les Paul is also an instrument known for its diverse ability to adapt to any musical genre. Guns 'N Roses axe man Slash is known for his obsessive and varied collection of Les Pauls, admitting that he had first picked up a Les Paul with the naïve thought that his music would sound like Jimmy Page's — another legendary Les Paul wielder — Led Zeppelin record Zeppelin II. Slash praises the Les Paul for its beefy sound and consistency, stating that after an array of guitars, he always ended up coming back to the Les Paul.

When it was first released for public purchase, the Gretsch White Falcon was known as one of the most expensive electric guitars on the market. Known for its iconic white hollow body, modern renditions of the White Falcon never stray too far from its recognizable origins. Foo Fighters' guitarists Pat Smear and Dave Grohl used this model on various tours and on the original recording of their 1997 album The Colour And The Shape. The band's Gretsch White Falcon was auctioned by Gardiner Houlgate this year, fetching a price of $53,000.

Cited as one of the first successful electric guitars, the Telecaster was usually associated with country music, until it was picked up for use in other musical genres later on. Compared to its Stratocaster sibling, the Telecaster is known for a brighter cutting tone — a familiar twang in country music — and offered more ease of use as it was simpler to tune. Notable players include Jeff Buckley and Keith Richards.

Designed to compete with Fender's lighter and slimmer guitars, the Gibson SG — which stands for "Solid Guitar" — features an extra thin neck compared to its brother Les Paul, making it much lighter and easier to play than the usual heavier models. A thinner neck also meant players had a much easier time accessing upper frets, allowing for complex guitar playing in the right hands. Popularized by AC/DC's Angus Young, the SG has become the best-selling Gibson guitar of all-time.

Thank you! Your submission has been received!
Oops! Something went wrong while submitting the form.
Contact Us