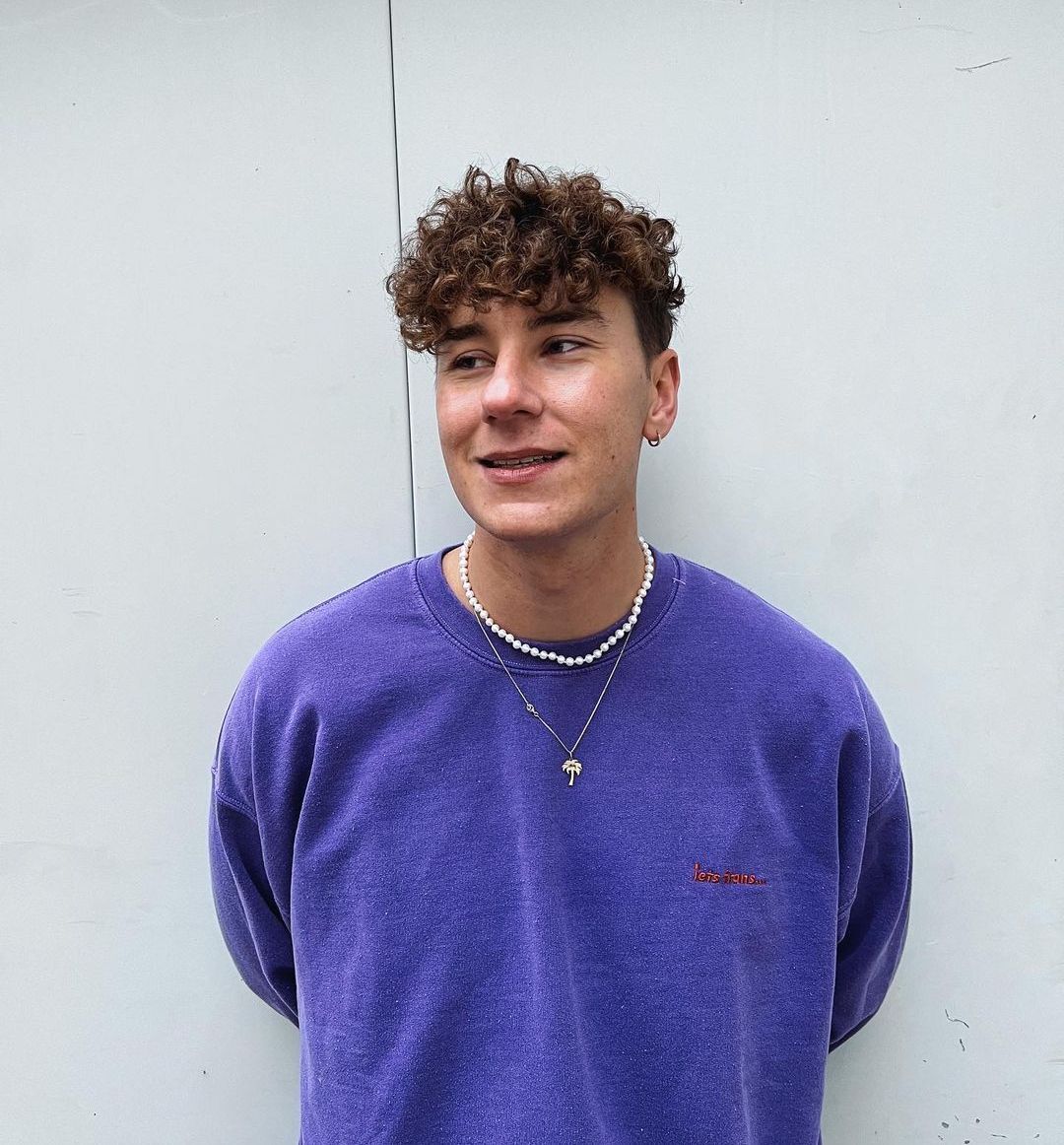 German electronic artist BUNT. currently holds the top resampled song of the year, with his new release with Nate Traveller, “Clouds.” If you don’t know BUNT., the chill-house producer has built a strong catalog of original music, putting himself in the discussion for one of the top up and coming electronic producers. With “Clouds,” the beauty of TikTok and the ability to accessibly sample music helped catapult the single into the ears of millions on the first day of its release.

Explained in his recent Instagram post, BUNT. was on a train from Hamburg, Germany to his hometown Stuttgart, which he details for us non-natives is a seven hour train ride. You producers out there reading can probably already tell where this is going. To kill some freetime, BLUNT. had the natural producer response, and decided to flip (remix) a song he was inspired by. After coming across Nate Traveller’s song “You,” BUNT. immediately was drawn to Traveller’s “take it easy” line and the way he sang it. A few warping and pitch modulations later, BUNT. reworked the phrase into a euphoric dance anthem that translated across genres, countries, languages, and more.

After teasing the new creation on TikTok, and a million plus views later, BUNT. caught Traveller up to speed on the traction, warranting an official collaborative release between the two. For fans of Fred again.., Ship Wrek, BKAYE, or other house producers, this drop will be right up your alley. Enjoy below.

BKAYE’s “Wanted More” Is a Breathe of Fresh Air

Who is Nate Traveller?

BKAYE and Casey Cook Let It All "Crash" in New Single