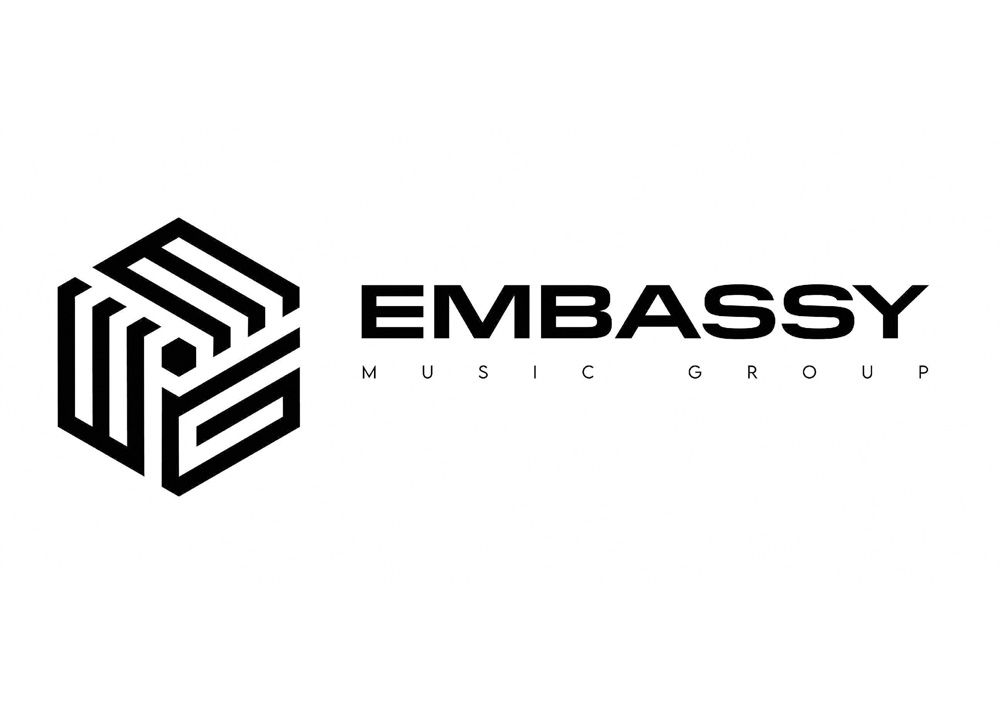 Embassy Music Group, which was started in 2020 by platinum producer, Repko, is a production record label home to six producers. They have already accounted for 500 million Spotify streams alone in the past year. Notable songs that have been produced by members of Embassy include "Aderrall (Corvette Corvette)" by Pop Hunna, "Blastoff" by Internet Money, Juice WRLD, and Trippie Redd, and "Wrong" by The Kid LAROI. While they are typically based in Los Angeles, Embassy held a writing camp in London during Wireless Festival, which attracts many artists from around the world, as Embassy has positive connections with England. The goal of Embassy is to help creatives find their sound and find success all over the world.

Repko collaborated with artist, Moe Young, on the single, “Shot With Me,” and professional footballer, Daniel Sturridge took notice. Sturridge has played in the premier league for Manchester City, Chelsea, Liverpool, etc. Once Sturridge’s photographer showed him Moe Young’s track, they immediately connected on Instagram. Sturridge and Repko continued building their working relationship in producer and executive roles and showcased what Embassy can truly be.

Other producers who are signed in Embassy include DeucesRK, CV, Eugene Tsai, Levi Bandito, and LaSource. Get to know CV and DeucesRK with the Deep Dive below, and check out our recent interview with head hancho, Repko.

Tell me about how you got into producing and your background with music?

When I was like seven or eight, my parents got me into piano lessons. I guess that is the start of how I got into music. When I was like 14, I was tired of taking lessons, but my parents wanted me to continue music. I looked up DAW’s and found FL Studio.

Talk about how you got into the music industry and started getting placements?

As soon as I started making music, I always did like Youtube channels when I was young. I also made an Instagram page and would post beats on there. I started following a bunch of producers and collaborating with them. I finally released my first loop kit and then I got a snippet with Lil Tecca and kept growing.

Take me through the "Adderall" placement? What was it like hearing your melody and the song go viral?

At the time, it was hard to process all of it. I was a junior in high school and hearing it all over the place was crazy. It was so random. It was a moment where all of the stars aligned. The beat was posted to YouTube and the loop I made was in a loop kit. The guy bought the kit, made the beat, and posted it to YouTube, and Pop Hunna found the beat.

How did the connection with Repko come about?

Repko signed a producer by the name of DeucesRK, and him and I were kind of close because we were already collaborating. Repko wanted to sign more producers, and Deuces recommended me to him. Repko wanted me to send loops, I sent him a Dropbox link, and a few hours later we FaceTimed and he asked me to be a part of the team. He’s been a mentor to me.

What does it mean to be a part of a collective such as Embassy?

What do you see for the future of Embassy?

What has Embassy taught you from a business/networking perspective?

It has taught me a lot, especially so young. It is so easy to be taken advantage of. Especially with Repko and Daniel, who are two people who really know the industry. There have been times where I have made poor business decisions, and they caught me.

What got you into music and producing?

I was in seventh grade, and I would listen to EDM. I was like a weird kid, and that made me download FL Studio for the first time. I just started making EDM and practicing learning FL Studio. All my friends would listen to rap so I would start making rap beats. It just went up from there and haven’t stopped.

Being from Toronto, how does the music scene there inspire you?

It’s crazy because I have two brothers and one of them was in a photoshoot with The Weeknd. The amount of times I have driven by Drake’s house is crazy. You have to get to the U.S. first to really pop off, but in the next couple of years, Toronto will be serious.

What got you into the music industry? When was it time to take it serious?

It was around April I think, and I was like a follower of everybody in the music industry. I was a fan first. It was when the loop-maker wave was starting to pop off. All of these loop-makers were getting signed, so I started making them, and a month later, I got signed.

How did you end up getting connected to Repko?

I remember one day Repko posted on his story that he was doing a paid collab. I was like okay, let me take advantage of this. He isn’t a nobody. I did it, and I didn’t hear from him for a month or so. I kind of forgot about it. He hit me back, and he was super enthusiastic. I remember I was on a call with him, and I was super nervous. He said he wanted to sign me, and that was it.

So you got signed a month in?

Yes, the song “Wrong” was the 27th loop I ever made. I made that loop in May, and I started in April.

What does it mean being part of a collective like Embassy?

I don’t even like to call it a collective. We are basically family. I don’t even know how to describe it. I wouldn’t want to work with anyone else. These people are genuine, they are fire, and I love working with Embassy and being in it. I wouldn’t trade it for anything.

What have you gained so far from Embassy?

As a person, I used to be antisocial so being with these people I have genuine relationships with help me be able to be more social with people I’ve never met. As a producer, being in a group with all of these great guys, I’ve learned so much seeing how they work.

Where do you see the future of Embassy?

Honestly, really big things. You know Isla Management? They are this label with Cubeatz, Boi1da, and all of these people. I remember when Repko and all of us started talking about Embassy, that was one of the inspirations. We are just going to keep going up. There is no stopping us.

Get To Know Repko [Interview]

Get To Know Ryder Johnson [Interview]

Get To Know Prentiss [Interview]

Get To Know TALK [Interview]