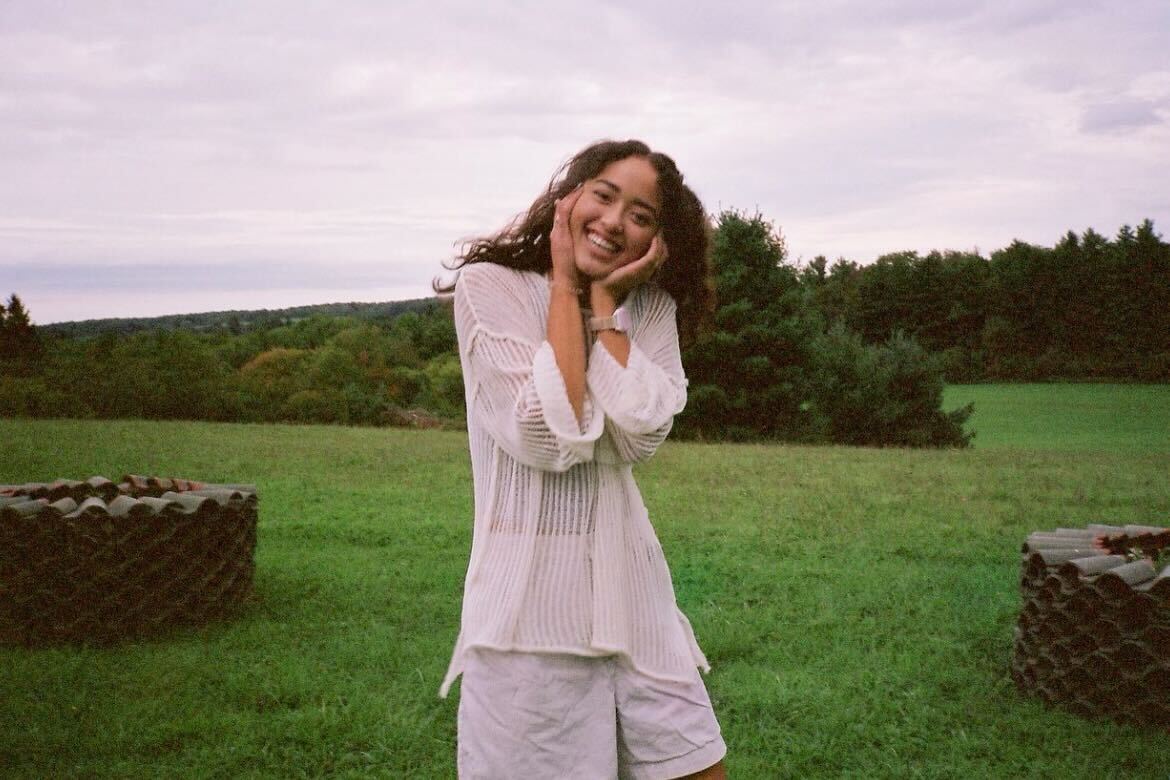 Welcome to the 40th volume of Freddie’s Finds! Each week I spotlight 3-4 of my favorite new tracks of the week, ranging from a variety of genres and artists. This week includes Lauren Juzang, Woz, Harry Teardrop, shuko, and notfortheo.

If Lauren Juzang has one million fans, I’m one of them. If Lauren Juzang has 10 fans I’m one of them. If Lauren Juzang has one fan then that’s me. The budding star finally returned this week with “Yeehoo!,” her first release since her spectacular EP HAHAHHAHA nearly a year ago. The beautiful, folk influenced track features a production team of Lauren herself and Jason Vance Harris, creating a melancholic medley of guitar and the softest of backing vocals, while her stunning voice takes center stage throughout. Speaking on the meaning of the track, Lauren shared, “‘Yeehoo!’ describes the little moments when falling in love when you’re falling deep without any control over it. It’s happened to me once in my life and this is my documentation of that.” Marking her first and presumably only release of the year, here’s to hoping Lauren has more coming in 2023 – yet in the meantime, check out “Yeehoo!” below:

At the Gulf by Woz

Woz has had a meteoric rise to the center of my heart – I went from finding him a mere two weeks ago to being all aboard the fan club. The song of Marcy Playground’s main singer John Wozniak, the young phenom is quickly making quite the name for himself, exemplified with the release of his debut EP, At The Gulf. The five track project features the prior released stunner “Child Support,” a reflection on his relationship with his father, as well as tacking on two new tracks, highlighted by “Best Years.”

Featuring some of the most upbeat production on the project, “Best Years” opens with a guitar lead intro, before blossoming into a full rock track, highlighted by the feel-good nature of the hook. Woz explores his struggles, both personally and in a relationship, between varying guitar riffs, while a dramatic, classical instrument infused outro and panning audio sees the song out. Woz is set for nothing but success, showing immense success already from such a young age, making At The Gulf a must listen.

Who doesn’t love Harry Teardrop? The New York native seems to just never miss, and his first release of the year is no exception to this rule. “Midtown” sees him trend into an exciting, punk-rock world, while describing the typical NYC teenage weekend out, referencing the city’s Midtown and St. Marks Place across his verses. Throughout, Harry explores his own struggles, opening the track by singing, “Mirrors are no fun when I’m wincing at myself,” while tying in interactions between him and Hannah, someone he appears to have feelings for, between the night’s events. The track arrives alongside a music video co-directed by Drake Li and Harry, featuring Harry singing and dancing around an iconic NYC taxi inside a barren warehouse. With just 10 songs under his belt, it is clear that Harry is here to stay, with much to be excited for as we enter the new year.

“How Long” by Shuko with Nia Wyn and Pete Philly

There is something so captivating about soul influenced production on any track, and the latest release from rising producer Shuko is no different. Recruiting Nia Wynn and Pete Philly for “How Long,” the trio create a soothing blend of all their styles for an incredible listening experience, best described by Shuko, sharing, “This warm and jazzy track is one for the open road. Cruising with the windows down. No destination in sight.” Nia Wynn takes center stage for much of the track, their distinct vocals striking with perfect intensity, while exploring the far from ideal world that they find themselves in, opening their verse by singing, “It ain’t La La Land / More like lava land.” Pete Philly comes in on the second verse with some clever wordplay, lovely layered vocals, and an exciting flow, bringing a higher level of hope from Nia’s hook. The track likely will close out a big year for Shuko, which has seen him release a myriad of singles, an EP, and full album, and what better what to do so than with “How Long” – check it out below:

notfortheo are a name I have seen continuously pop up in the short but exciting build up to the release of their debut EP, half life, an amazing introduction to one of the most enticing trios out there right now. Led by prior released singles “just a little bit” and “interlock,” the project brings an additional two new tracks, highlighted by “down.” A spooky intro quickly delves into an exciting, slow paced track, and while it doesn’t contain many lyrics, the few it does have are sure to be replying in your head as they sing, “When I came back down moved away and I tried to get the feeling back / When it went away I did not remember that it felt like that.” The eerie lyricism creates the perfect environment for being put on loop and staring at the ceiling in the best way imaginable, allowing yourself to get lost in the sound. notfortheo is certainly a name to keep on the radar for 2023 – check out “down” below: