Internet Money Proves They Can Succeed in Multiple Lanes with, 'We All We Got' [EP Review] 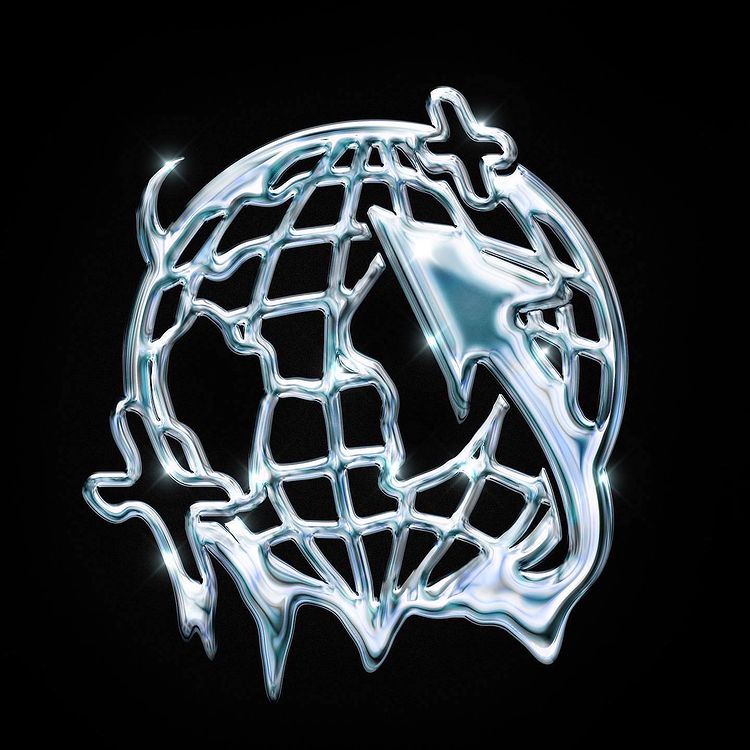 Like Taz Taylor said, Internet Money doesn’t need to just use guitar beats to make amazing songs, and they prove that with their EP, We All We Got, which features some of the more successful names in the underground like Yeat, Ken Carson, LUCKI, and Destroy Lonely. There are also some fantastic appearances from established stars such as Lil Tecca and Lil Yachty.

The intro, “2K in the Soda,” produced by members of Synthetic’s Hologram CC, showcases LUCKI’s captivating rapping abilities with anthemic horns throughout and bouncy drums that allow Lucki to bring out his best rapping. “She Want Some More” features Lil Tecca and Ken Carson and once again, Internet Money knows how to bring the best out of Lil Tecca, as he provides his fans with yet another chorus that will be remembered years from now.

Speaking of Lil Tecca, the outro, “Falsetto,” produced by Census — who is on a crazy placement streak right now — is probably my favorite track on the project and might feature one of Tecca’s hardest flows to date and a beat that is meant for shows.

The lead single, “No Handoutz,” produced by Rio Leyva — one of the most creative producers right now — contains one of my favorite loops on the project that Yeat absolutely kills. Rio Leyva also produced “Codeine Cowboy” featuring Lil Yachty, bringing out different cadences from him that I have not heard before, but it sounds fantastic. Destroy Lonely also makes an incredible appearance on “On Me,” with production from Cxdy, who seems to always bring the best out of Destroy Lonely.

Per usual, Taz Taylor and the rest of Internet Money bring the best out of any artist they work with and once again, they don’t fall short on We All We Got. It makes me more anxious to see what else they have in store for the future.

Get to Know Synthetic [Interview]