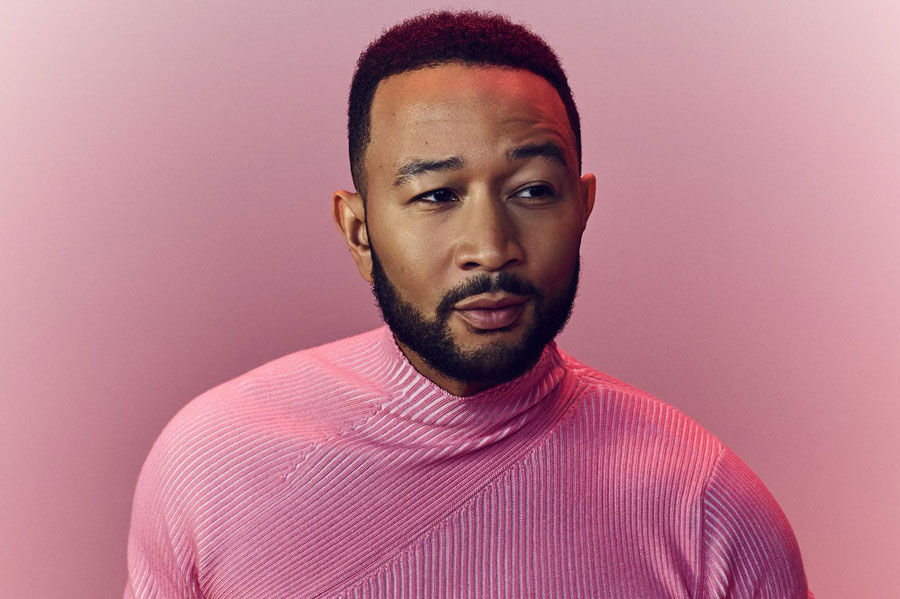 The conversation regarding anti-Asian hate since the pandemic has heated up — following an absolutely devastating string of shootings in Atlanta that left 6 Asian-Americans dead. In response to a tweet detailing a 150% rise in hate crimes against Asian-Americans in 2020, John Legend wrote, “Our nation needs to reckon with the increased threats being directed at our Asian-American brothers and sisters.” He also added that the statistic was, “Absolutely horrible.”‍

Stop AAPI Hate is an organization that was formed during the pandemic to fight against the increased anti-Asian discrimination. They reported that the Asian-American community has logged almost 3,800 reports across the country since March of 2020: right around the start of the pandemic. To put it plainly, this is downright disgusting, and stars like John Legend need to continue to use their platform to bring this problem to the attention of the population. All hate is the same, just as all love is the same. In this longtime period of despair, it’s important now more than ever to choose love.

Elon Musk Is Selling a Song About NFTS as an NFT