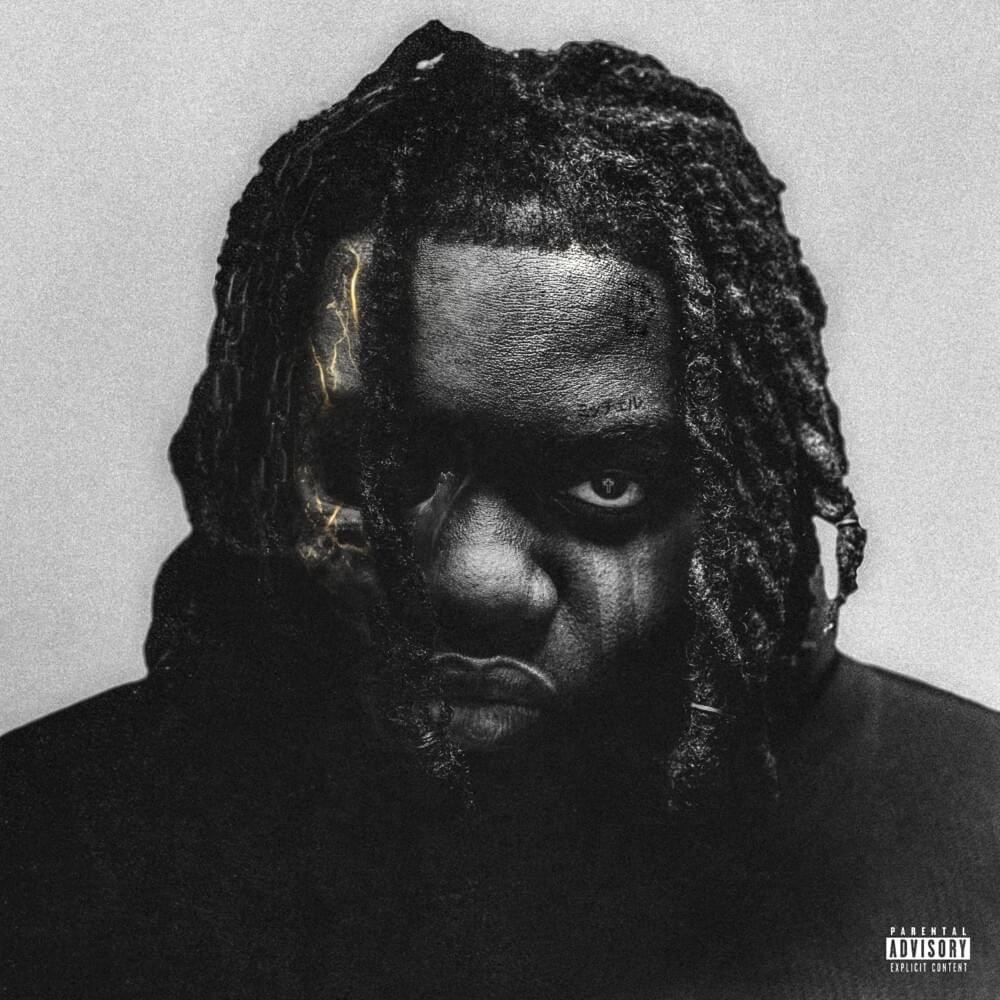 Two things were proven to me on February 5th when Kaleb Mitchell released his fourth studio LP, So Help Me God II – the follow up to his first official streaming platform release and successful hype-factory, So Help Me God I.

‍1. Singles will never replace albums. 2. Kaleb Mitchell has ascended to the next level. Kaleb Mitchell, the rapper and more hailing from Morristown, New Jersey, has been on my radar since Billie Eilish shouted him out on her 2019 Apple Music radio show. That same year his song “Get It” went viral and was played as the crowd hype song for the New York Jets. Back then I figured Kaleb’s talents didn’t extend past heavy 808s and making people jump. 2 years later, Kaleb has demolished this notion, delivering a well-crafted and fluid masterpiece of an album.

Kaleb’s So Help Me God II expands Kaleb’s comfort zone through traversing genres and exploring deeply personal stories. It’s a cinematic experience packed into an album, with the whole package, from 360 degrees of lyricism, a full “Hollywood” production, countless melodic flows and influences, and a cohesive atmosphere throughout. Songs like “HELL & BACK,” “Another Day Another Dollar Pt. II,” and “Bussdown” are trap bangers, which tap into what Kaleb is known for best… making you want to get off your feet. Songs like “FOOL” and “STUCK ON YOU” are infused with contemporary R&B, bringing in smooth and versatile vocals from the soulful Xavier Omär and Liza to create polished gems. Lastly, songs “Smile” and “Proud” are more old-school hip-hop vibes, bringing in elements of jazz with some of Kaleb’s strongest lyricism. On top of Kaleb’s stylistic versatility reaching new heights, his personal stories shine through this project as well, with anecdotes like:

“No father around,
He offa the blow,
He tried to get high,
To run from the lows,
I’m the man of the house,
Gotta carry the load,
But my shoulders are tired,
It’s draining my soul,
Got blood in my eyes,
I’m losing control.”

With raw lyricism like this in the track “Role Model Pt. III,” it gives us a look into the hardships he experienced growing up. Kaleb is disrupting the hip-hop sphere with his honesty and versatile delivery – make sure not to miss it and listen to So Help Me God II below:

Trey Graves Wins Valentines Day with “need you too"