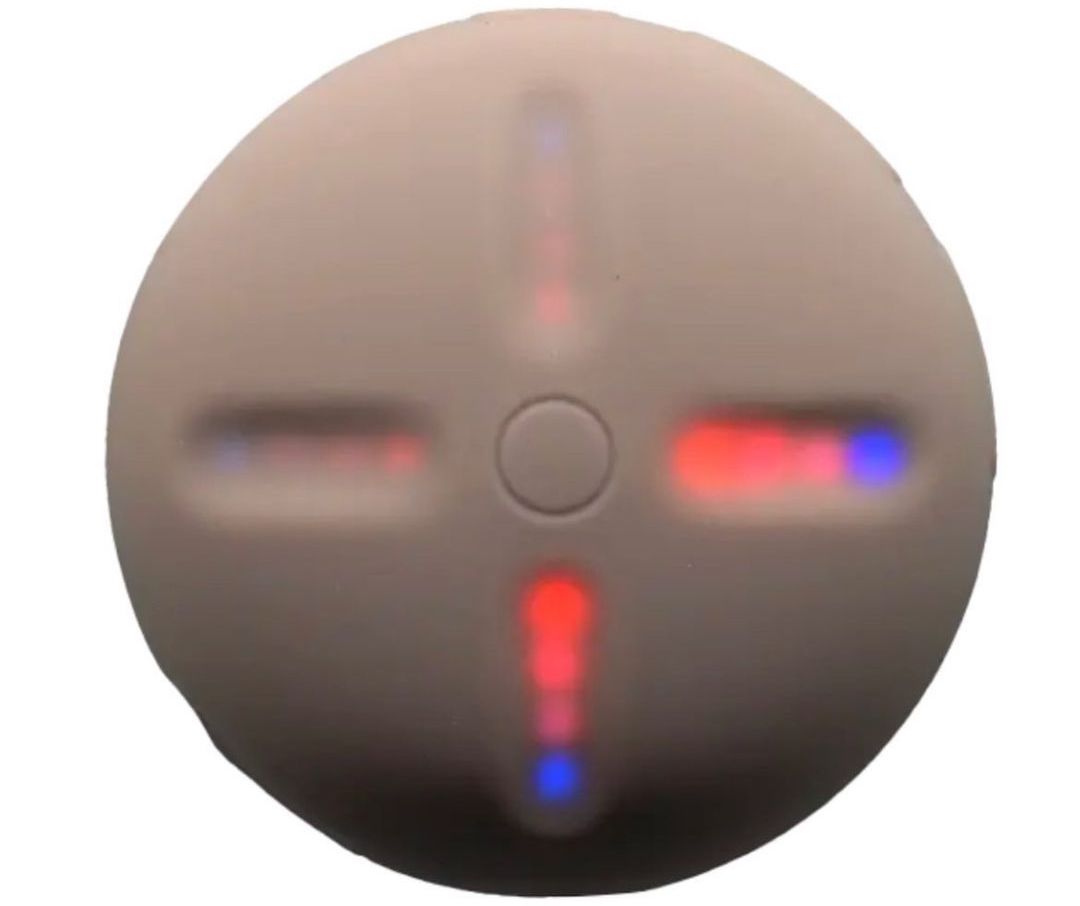 Kanye West has launched a Donda Stem Player in partnership with a tech company called Kano. This apparatus will not only allow you to listen to the album, but also customize any song. The $200 device will let you control vocals, drums, bass, and samples. It splits any song into stems, allowing you to isolate parts, and add effects.

The device comes preloaded with Ye's upcoming album Donda, set to ship this summer according to Kanye's official website. This only adds to the hype that Kanye will in fact release Donda sooner than we think. Swipe through to see pictures and video of the stem player below.