KennyHoopla Is Breaking The Norm on His Upcoming Tour 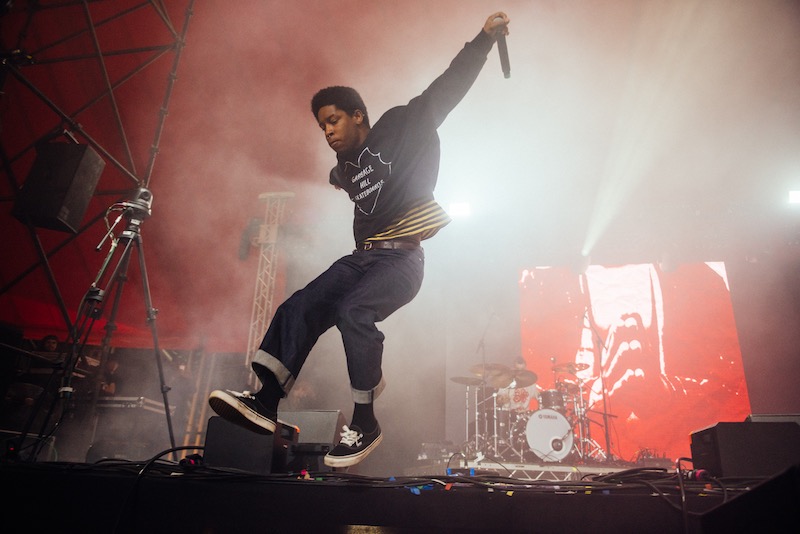 KennyHoopla may very well be doing something on his upcoming tour that no other artist has done before. Back on December 27th, he announced a competition he would be holding, sharing this message on his his social media:

“I remember when a bigger artist would come to town and I would try and open for them, (spam the internet LOL) and it would be the coolest thing ever, i know how it feels to need a chance and it seems I'm in a position to sort of give one - I was thinking of doing that for every date on my tour. a LOCAL ARTIST - EVERY CITY?? give more opportunity er sumn instead of one BIGGER opener.”

He asked artists to submit three tracks, the city they would want to open in, and their social media to an email. They were given 11 days to submit, following which Kenny would listen and announce the winners on January 28. Here is the full lineup for the SURVIVORS GUILT tour, riddled with incredibly talented artists that you’ll definitely want to check out. You can also purchase tickets to the shows.

March 24 - Houston with House Parties and Fade ‘Em All

March 31 - DC with The Missing Peace and Breezy Supreme

April 2 - Asbury with From States Away and Nostranders

April 6 - Toronto with Incase We Crash

April 8 - Madison with Conor and SHOOBIE

April 13 - Denver with The Losers Club

The Kid LAROI Announces First Ever Headline Tour Set for 2022