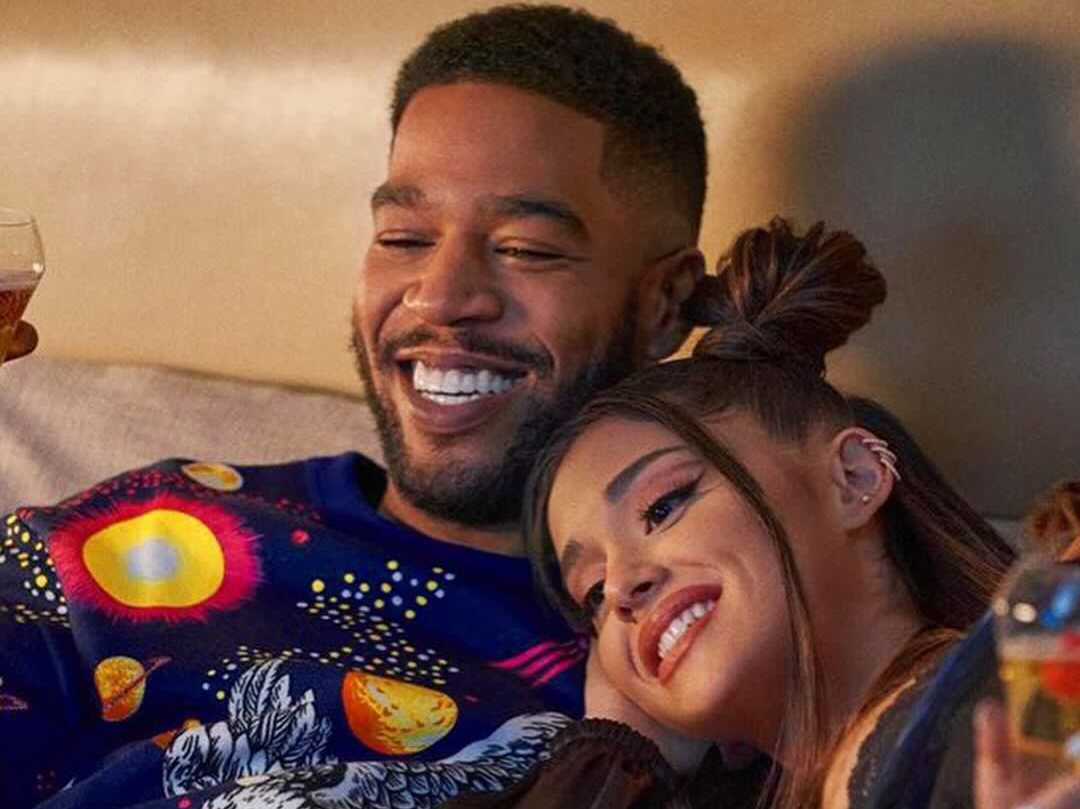 Kid Cudi and Ariana Grande will be putting their acting hats on in the upcoming Netflix movie, Don't Look Up.

The two will play as a couple in the movie and also have a collaboration on the official soundtrack. The film is set to arrive in select theaters on December 10th and will land on Netflix on December 24th. Leonardo DiCaprio, Jonah Hill, Jennifer Lawrence, Timothee Chalamet, and others will be in the film.