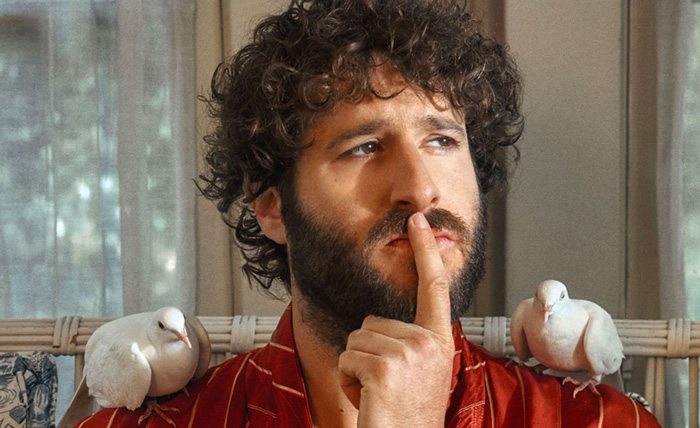 FX comedy show Dave, season 2 will feature celebrities: Doja Cat, Lil Nas X, Kendall Jenner, Hailey Bieber, Lil Yachty, J Balvin, and more. Dave, Lil Dicky’s series, is a chronicle of a neurotic man who has convinced himself that he is fated to become one of the greatest rappers of all-time. The show presents rapper, Dave Burd, attempting to convince his friends and the world that this is, in fact, his destiny. With each episode clocking in at thirty minutes, the show focuses in on the life of Dave, or better known as Lil Dicky.

The series became FX’s most-watched comedy show ever when it was premiered last year. Season 2 will allegedly depict Dave with the same mindset as he had in the first season – destined for stardom. Dave will experience a high amount of pressure as he creates his debut album: he will have to make tough decisions concerning his relationships and his career. Season 1 of Dave was already packed with big name celebrities such as Justin Bieber, Trippie Redd, Macklemore, Kourtney Kardashian, and more. Along with displaying Dave’s quest to fame, season 2 will feature a great deal of well-known names, including cameos from those names listed above and Benny Blanco, Rae Sremmurd, Kyle Kuzma, Kareem Abdul-Jabbar, and Taylor Misiask as Dave’s girlfriend.