merci, mercy Shines on Self-Realizing Single “Sick To My Stomach” 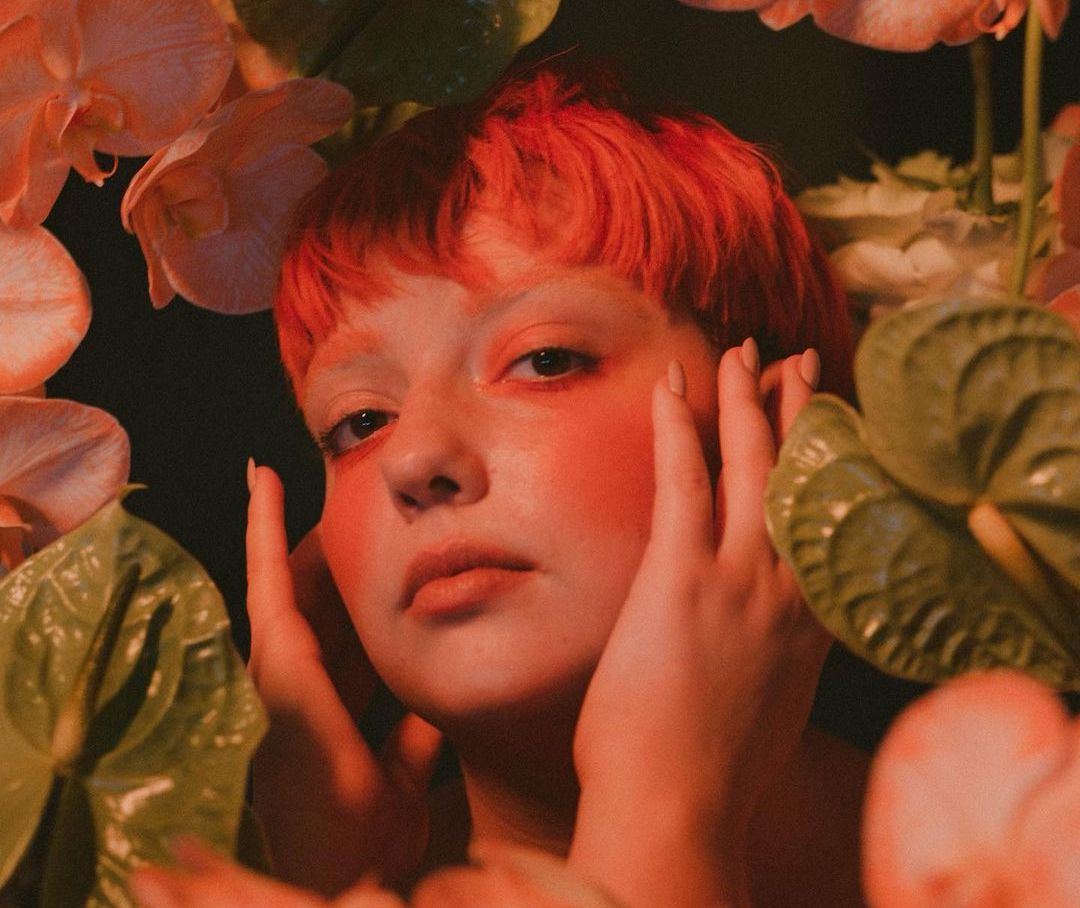 All that glitters is not gold - a common saying that both applies to merci, mercy’s music and is also defied by her artistry as a whole. In conjunction with the cliché, merci, mercy’s newest release “Sick To My Stomach” is a sonic paradox given the song’s heavy lyrics and subject matter. Opening with an ominous piano and growing into a subtle grunge-groove, the lyrics of the track narrates merci, mercy’s personal self-realization of her substance abuse.

Disguised behind seemingly vibrant production, “Sick To My Stomach” is more than a face-value listen. For merci, mercy, it’s an incredibly sobering effort: “‘Sick To My Stomach’ is about my addiction with alcohol and cigarettes and how it may seem like old news to some people because it’s what I always sing about. Right now in my life I am not struggling with heartbreak for another, but for myself,” she says. Continuing, “when I wrote this song I felt like anyone I told about my addiction would question it because it wasn’t life threatening in their eyes. This song will take you on a journey of me and my self-worth. It is really showing you that I have come to a realization where I begin to understand what is truly going on with myself and that it really is an issue people should start worrying about.”

Hailing from Sydney, merci, mercy has caught the attention of several taste-makers and curators of the country as well as internationally – Zane Lowe acknowledged her previous single “Winnie Crush” on his Apple Music New Music Friday playlist. With her sophomore EP due later in the year, “Sick To My Stomach” should tide over fans until the project comes available courtesy of Liberation Records.

Jaywop Is Ready to Spread His Wings with His New Single, “Red Water”