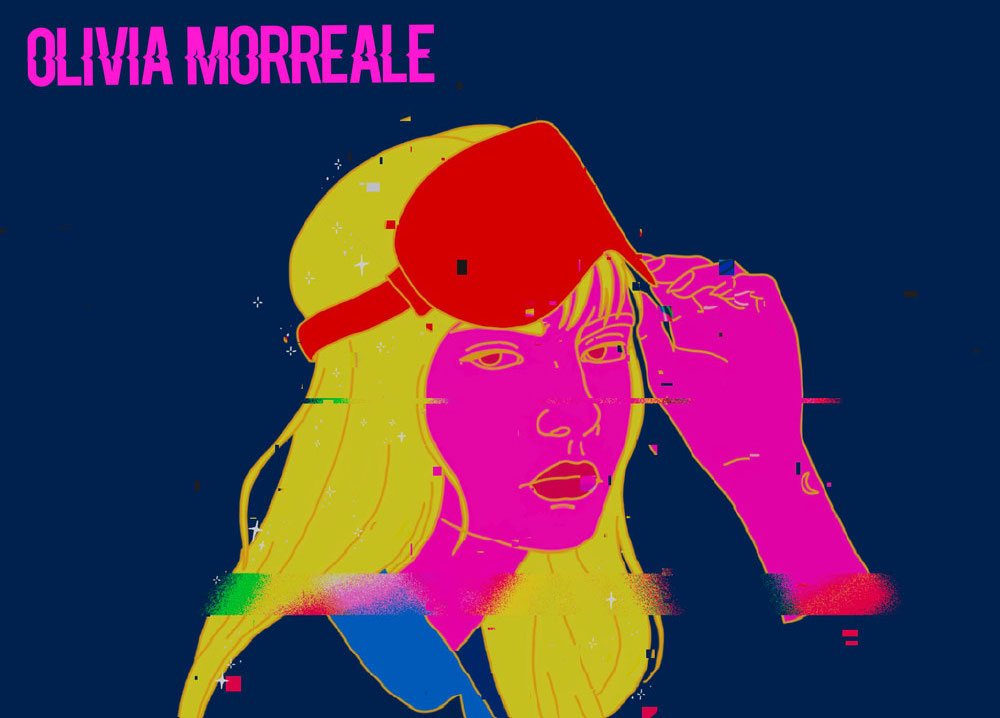 Growing up, Olivia Morraele was captivated by the music of jazz icons including Frank Sinatra, Nat King Cole, and Ella Fitzgerald. Later spending time in both NYC and LA, Morraela drew inspiration from the vibrant cities, allowing their influences to meld into her music. Now living somewhere between jazz, pop, and alternative, Morreale’s music has a sound all its own.

Her latest single, “Parasomnia” takes listeners into a dark fantasy land with hypnotic synths and hauntingly layered vocals. In her own words, Morreale says of the track,“It sounds like a normal pop song until the breakdown/bridge, where it warps into a sort of nightmarish and dark space. We [Olivia and her co-collaborator, Eli Koskoff] let the idea of a nightmare and of the thoughts we can’t control be our guiding force during the production.”

During a time of unprecedented isolation, “Parasomnia” offers a welcomed escape from the real world, luring listeners into a darker alternative. The single feels detached from reality as Morreale sings of losing herself, further emphasized by her words transitioning into a mesmerizing pattern of incoherent sounds. With her EP, Space Dreams, on its way, Morreale is no doubt building up excitement and anticipation with this release.

Tate McRae’s “slower” is This Generation’s Queen of Heartbreak