Susannah Joffe Looks Back on Toxic Patterns With Her Latest Single, “Good Sex” 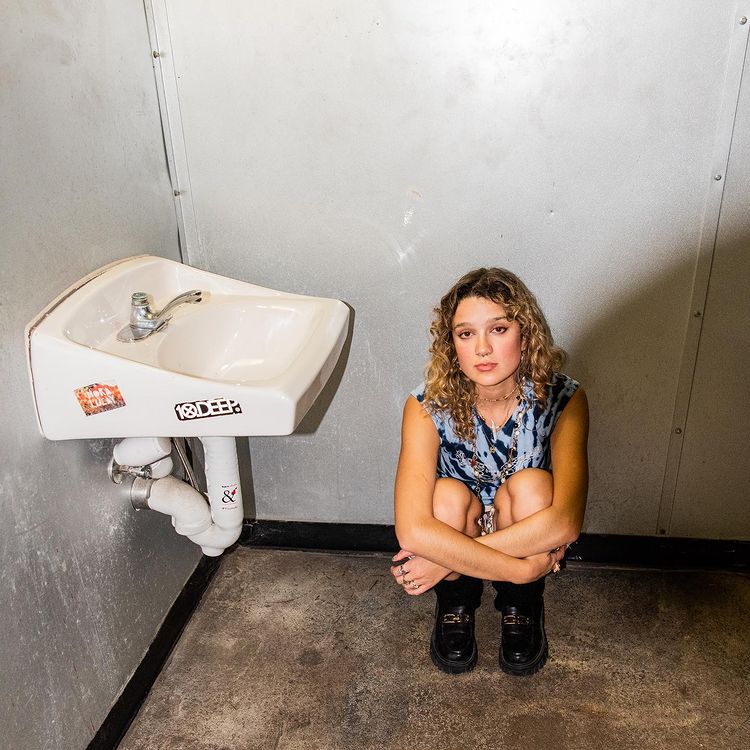 We all have an idea of what romance is supposed to feel like; a whirlwind of passion, desire, and butterflies. However, one of the more ambiguous aspects of the phenomenon are the actions that should (or shouldn’t) elicit those feelings. How does one decipher the green, red, and sometimes, yellow flags? And more importantly, how do you get out of the habit of seeking the bad apples? While Susannah Joffe might not have the answers to your romantic queries, her latest single, “Good Sex,” emphatically outlines the odd penchant many of us have for those troubling yet blindingly exhilarating butterflies.

Susannah Joffe starts off the track with a gripping narrative and what you’ll soon realize was the beginning of the end. A relationship filled with ulterior motives, fire, and confusion. Once again showcasing her vivid songwriting, backed by fuzzy guitars and grounding percussion, she fills us in on her story.

“Good Sex” was inspired by a dream Susannah had where a person, whom she was particularly infatuated with, murdered her. Take away the jarring details and you have a perfect metaphor to describe their troubling relationship. While this person wasn’t physically harming her they were as she would say killing her softly and repeatedly in a way she didn’t — at the time — register as harmful. Toxicity fronted as those confusingly thrilling butterflies perpetuated a cycle of desire for complexity over stability that followed her in later relationships.

The track perfectly mirrors these themes. Starting out softly, still in the trance of the drama of it all, and slowly gaining volume and spite as she uncovers these patterns. And while she doesn’t come to a conclusion, her self-awareness and willingness to share is something any listener is sure to relate to and appreciate.

This single marks her first release since her supporting role on Sunroom’s summer tour. Ear-worm-worthy and relatable, “Good Sex” is the track for all the butterfly catchers of the world.

WizTheMc Shares His Remorseful Single, “When I Get Lonely”