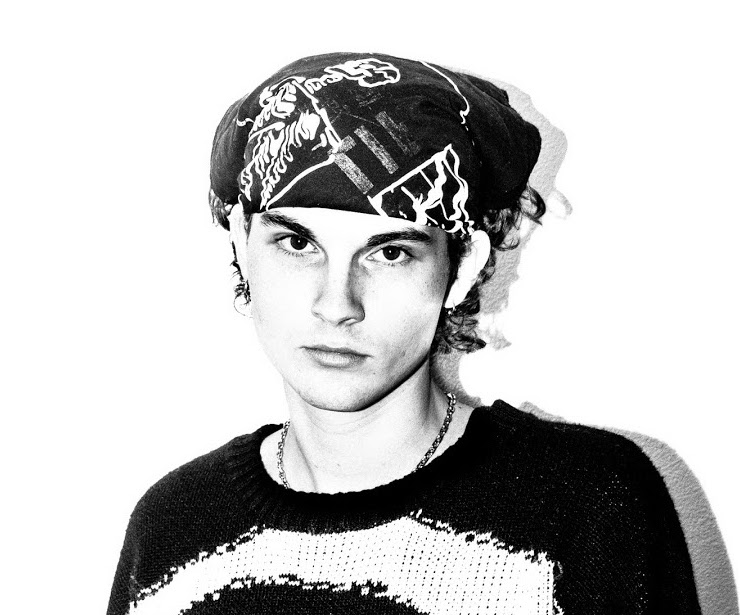 Having previously highlighted the insanely addicting single "LA DON'T LOOK GOOD ON U" on our Friday Finds playlist, Austin Sanders (ASTN) makes his 2021 return with the accompanying music video.

Directed by Olivia Shapiro, the video is set on today's date, only in 1979, capturing the essence of Hollywood during this era, while showing the glam lifestyle from a more satirical lens. There's moments where the film is in black and white, yet ironically focusing in close on set workers wearing Covid masks, which were not prevalent then.

ASTN is also seen on the cover of a magazine, dubbed "The Most Feared Man in Hollywood," which not ironically, is a statement we could get behind. Overall, the video successfully captures the nonchalant upbeat attitude of the track, and if you weren't already familiar with ASTN's suave vocals and demeanor, let this be the deciding factor to check him out.