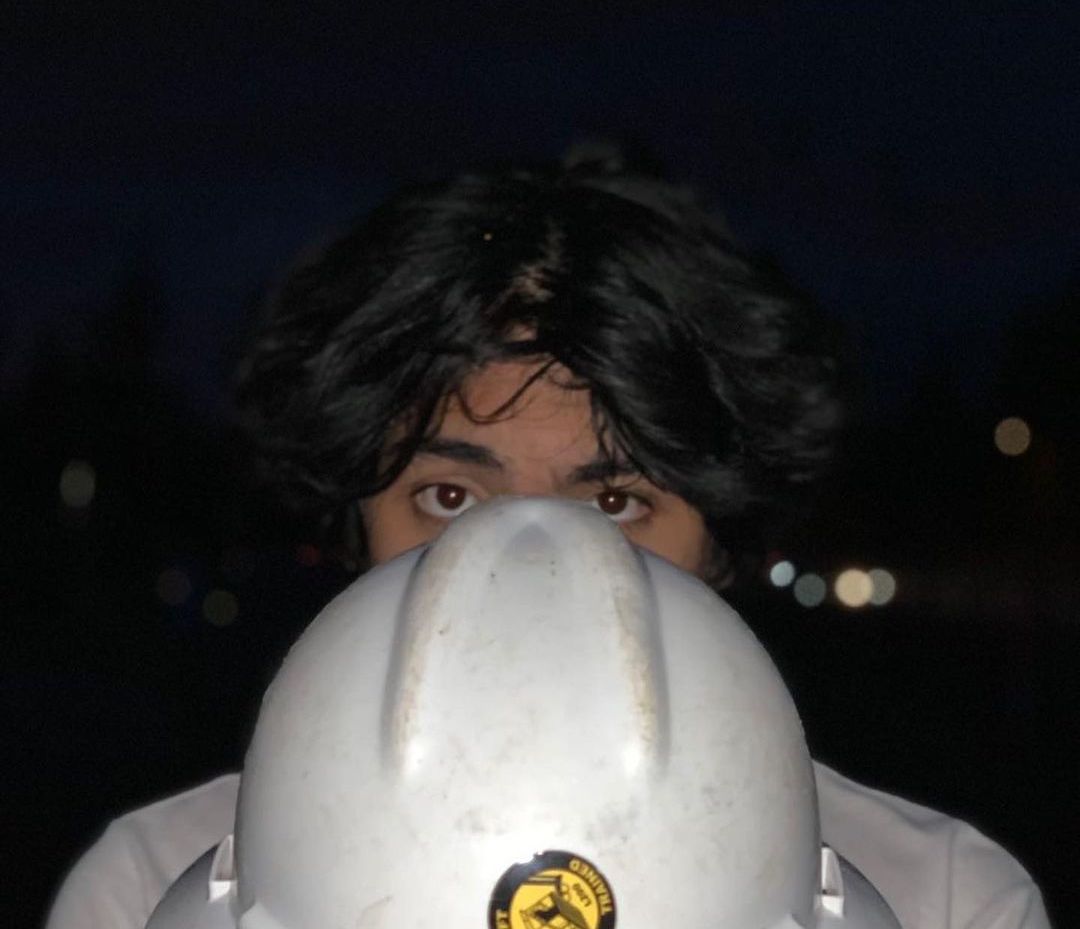 Diego Gonzalez has been taking TikTok by storm recently with over 10 million views along with half a million plays on SoundCloud. BandLab has been at the forefront of viral artists such as dv4d, and Gonzalez appears to be next in line.

His recent song, “You & I” highlights just why he has that star power to be the next artist to take over the industry. He is just in high school, and his vocals are already so mature and has a cadence that portrays endless raw emotion. I definitely think Gonzalez is someone to keep up with in 2023 as he has that momentum to do something spectacular. Also, look out for his song, “I Won’t Forget” this Friday.

Who Is Ava Beathard?