Adele Shares Release Date for Come Back Single “Easy on Me” 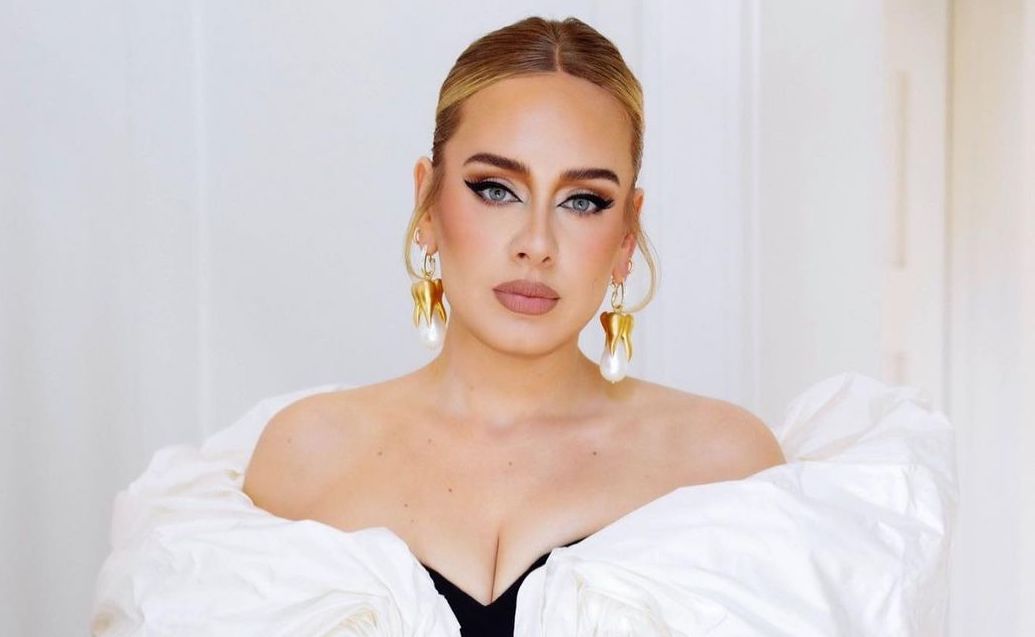 After a long hiatus, Adele is finally making her musical comeback. In a 19 second Instagram video post, the singer shared the release date of her next single "Easy On Me," set to debut on October 15th. Fans noticed earlier in the week that Adele changed her social media profile pictures to match the color of the billboards that popped up around the world.

Speculation that an album was on the horizon comes from the sporadic appearances of “30" billboards on landmarks such as The Lourve and The Empire State Building. Her past album, 25, dropped in 2015. It followed 21 in 2011 and her debut album, 19, in 2008. The black and white video shows Adele placing a cassette tape into a player as she drives down a back road. Behind her are pieces of sheet music flying in the wind. We then get a perfect glimpse through the rear view mirror of Adele’s signature winged eyeliner.

Back in 2019, Adele shared in an Instagram post “Instagram, 30 tried me so hard but I’m owning it and trying my hardest to lean in to it all. No matter how long we’re here for life is constant and complicated at times. I’ve changed drastically in the last couple years and I’m still changing and that’s okay.” Coming off the tail end of a divorce, a lifestyle change, and a 5 year hiatus, we can’t wait to see what Adele accomplishes with this next album. Check out the teaser below.