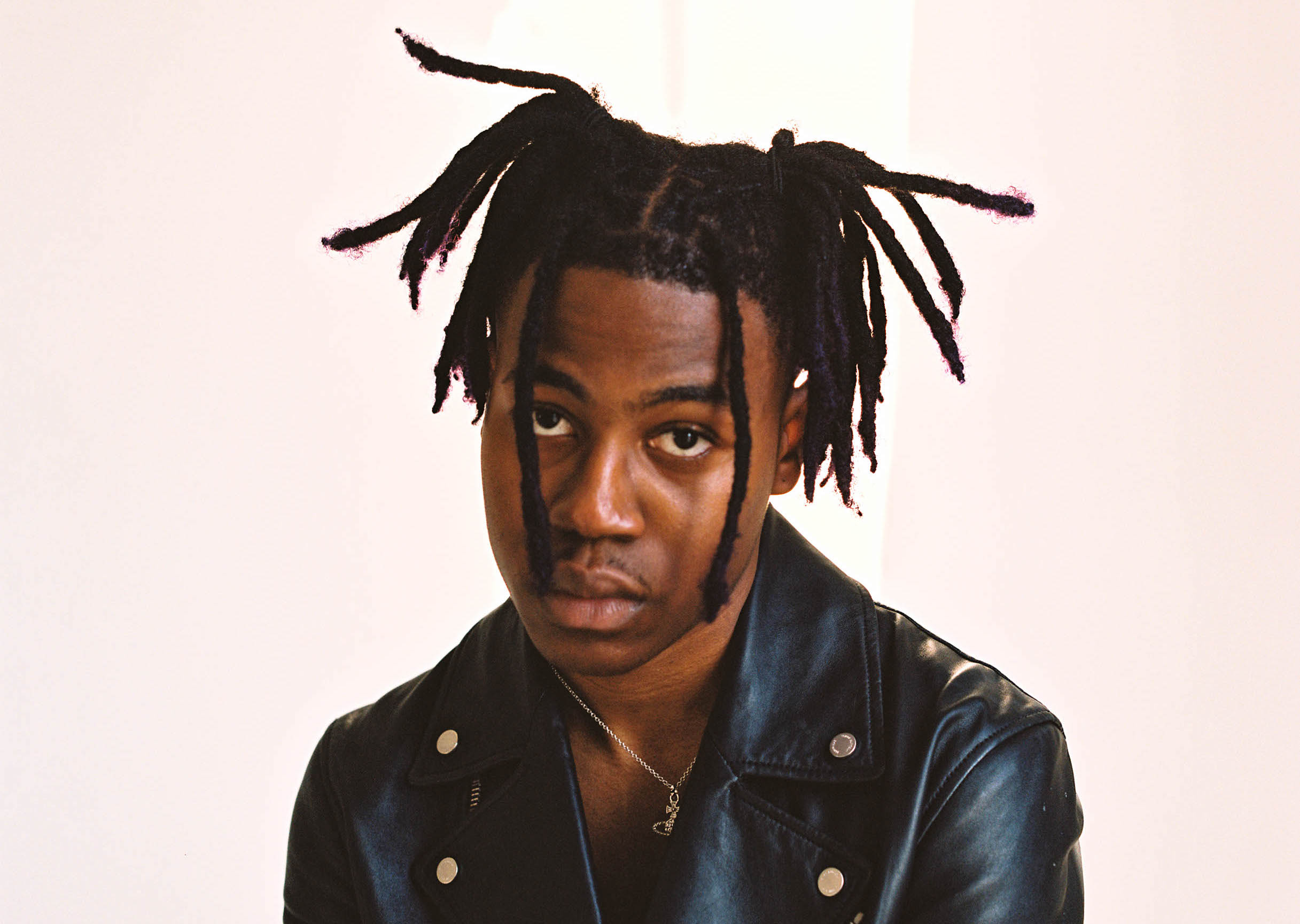 At just 19 years old, Dro Kenji is already changing the rules of today’s rap scene. The South Carolina native gained traction with his track “Codeine Punch” on Soundcloud and released two full-length albums on Spotify in 2020 alone. The young rapper has now amassed 305,987 monthly listeners on the streaming platform.

Dro Kenji’s lyrical skills are almost outshone by his melodic vocal ability – creating something that is simultaneously in-your-face and beautiful. Throw in some killer production, and you’ve got a masterpiece. His December 2020 release, “Race Me To Hell” showcases his effortlessly cool cadence and range as he bounces from aggressive trap songs to vulnerable displays of emotion. Dro Kenji is already on fire and he’s barely begun. We’ll be bumping him on the regular this week. Join the takeover on our Instagram today and check out our favorites: “Houdini” and “Codeine Punch,” in our takeover playlist below.

Who is Dro Kenji?