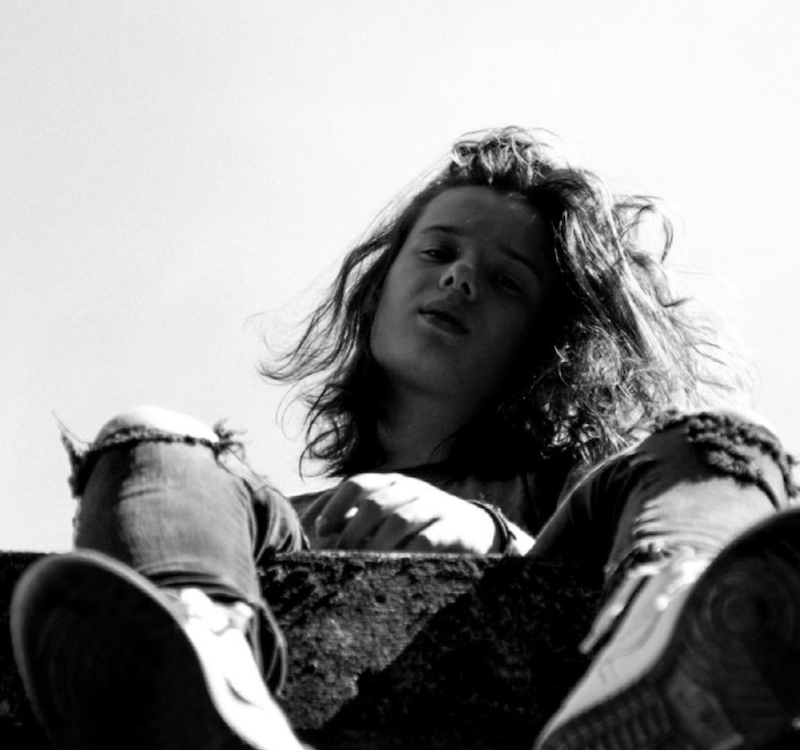 While not a name everyone has heard of, 18-year-old Nashville-native Boon has been becoming an integral part of the hyper-pop movement since his 2020 EP, Midnight, brought sonic beauty to us hyper-pop stans. Sporting extravagant and impressive self-produced gritty electronic beats, Boon branded himself as more than just another wanna-be Glaive or 100gecs, but as a prodigy producer, songwriter, and singer in his niche. This week he proved his consistency once more through the release of “Name”, a single lathered in chaotic emotion.

Layering elements of hardcore rock, violent electric guitar, and rumbling 808s, “Name” brings you into Boon’s mind after he finds his girlfriend with another man. While unclear why anyone would leave this young musical stud hanging, the silver lining is the impressively accurate atmosphere inspired by his ex’s malice. Through harnessing his emotions, Boon creates one of his most powerful tracks to date and takes us on a musical journey. Make sure to dive into the cathartic process and give Boon some love by streaming “Name”.

Paige Garabito's “Another Song About Money” Is Anything but [Premiere]

Hadji Gaviota Teams up with SAIAH to Deliver “HETEROCHROMIA”