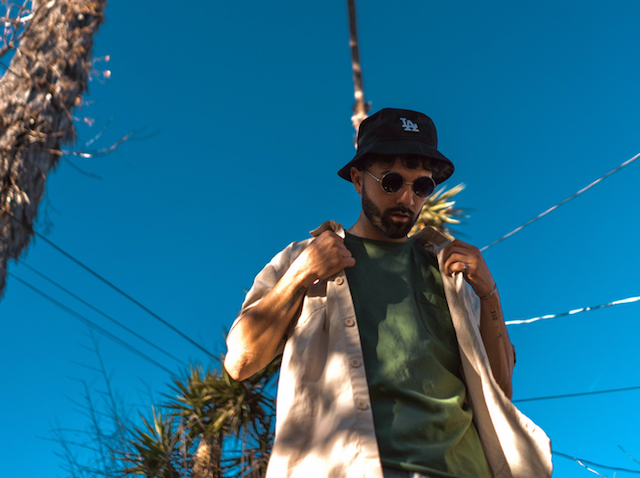 Croosh is back once again, this time with my personal favorite track of his yet. “Money” stands out amongst his discography, which is impressive considering he’s been consistently releasing music for years. This track will make you want to put the windows down and take a joyride along the coast.

Over a wavy island-type beat, Croosh talks about the good life, and choosing riches over poverty. His patented silvery vocals compliment the track perfectly, picking melodies with ease and crafting an earworm that’ll be stuck in your head for days. During the infectious hook, Croosh sings,

But I bet more money will solve them.

They say that life is a gamble,

In that case then fuck it I’m all in."

I’ve been singing those four lines in my head ever since my first listen. Ironically, Croosh told me that this track is about far more than just dollar bills. The rapper, singer, songwriter, and producer talked about the meaning behind the release, saying, “To me, the song “Money” isn’t necessarily about money at all. It’s about soaking up vibes with family and friends and just enjoying the moment.” The carefree verses he delivers reflect this attitude, and the unhurried track altogether conveys a feeling of bliss, even while talking about the world’s main stressor: Money. Palm trees, sunshine, oceans: you’ll find all of these built into the sound that Croosh delivers with his new drop, “Money.”

badmonsham Rides the Chase in Latest Single "Fall Away"