Cybertrash’s “u can stop” Is Pure, Chaotic Euphoria 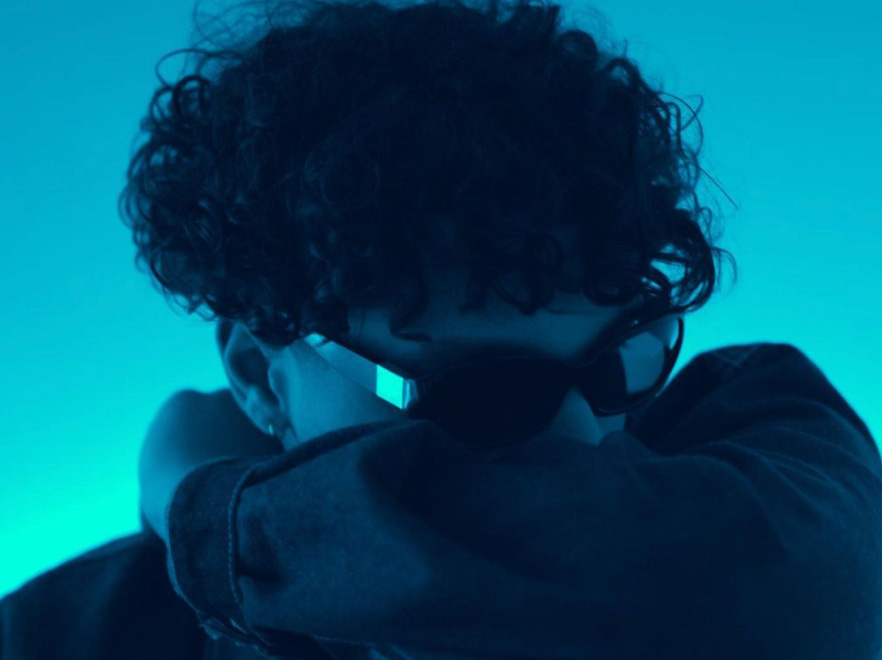 “u can stop,” the latest release from Cybertrash, is unlike anything I’ve heard in the recent music scene. And yes, that is a compliment. Somehow the Atlanta-based artist is able to take a cacophony of vocals, sound effects, and instrumentals that feel completely disjointed and meld them together into something completely euphoric. The fast-paced single transports one to dancing in a dark warehouse party, to hundreds of people passing you by on the street – basically, to a completely dazed state. It feels dark and intimidating with simultaneous notes of exhilaration, and just as the adrenaline sets in, the song ends. Meaning you’re going to want to play it over and over again. The track, lasting only 2 minutes, is feverish and chaotic in a way that is transportive, emulating Aphex Twin-esque meets EDM production. Meaning to say, Cybertrash is an innovator at his core.

With only two other songs available for streaming, Cybertrash has solidified himself as an elusive genius in my book. With a mysterious social media presence, Cybertrash remains an enigma, and his music reflects that. His track “west,” situates itself in the category of gritty ballad, whilst single, “many men” takes on contemporary trap influences – completely different from each other and from his latest drop. The one similarity between the three: they’re undeniably unique and impressive. With that, Cybertrash has my attention.

Paige Garabito's “Another Song About Money” Is Anything but [Premiere]