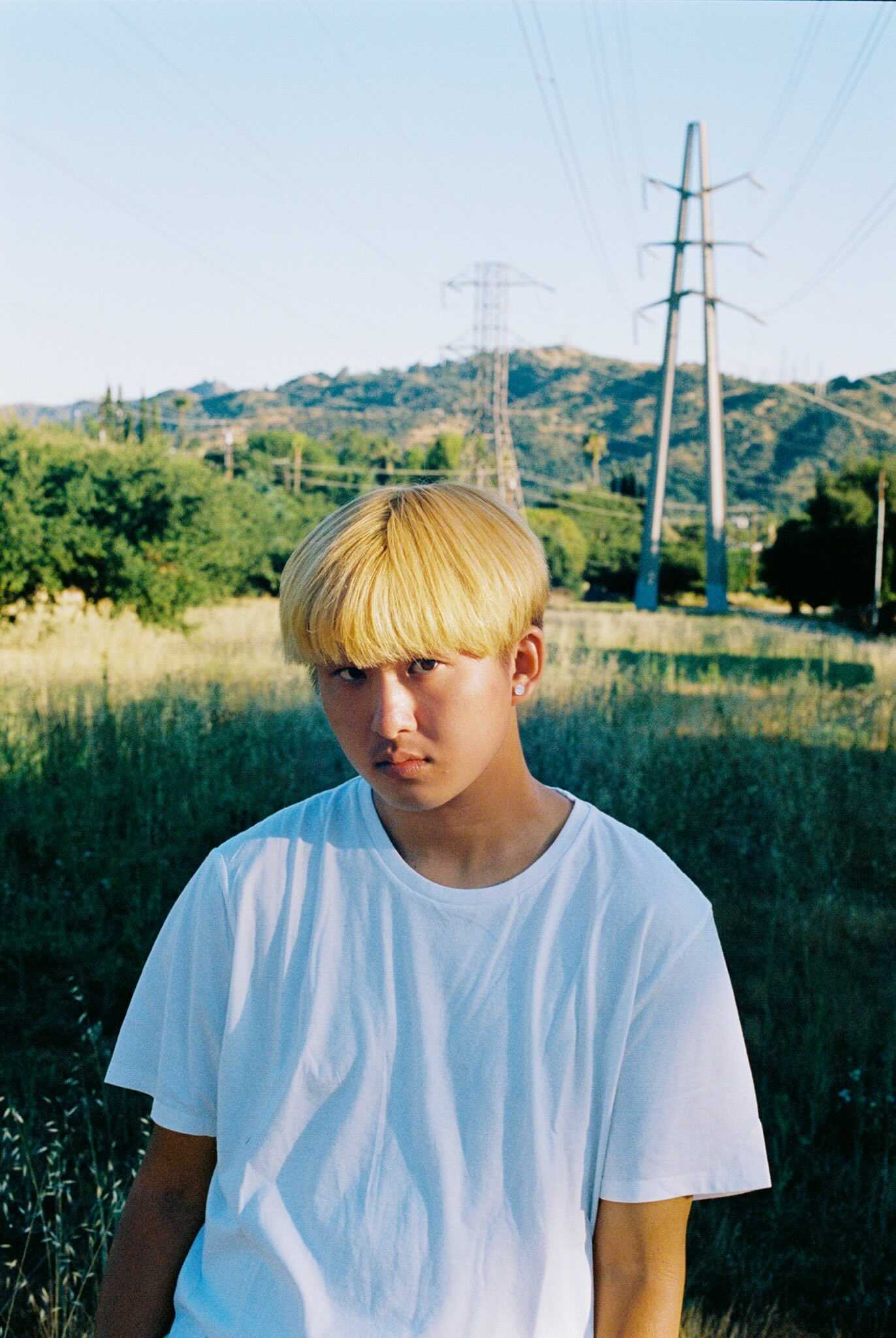 The hyperpop genre, still loose in its definition, is growing more popular by the day. Every artist approaches the trend from their own angle, but the general sound seems to be moving in two directions - we have artists pushing elements of verifiable retro-pop into modern, self-aware packages, and we have the artists who seem to be working backwards, starting with the latest musical tropes and deconstructing, reworking, and reapplying them. Up-and-coming artist Jay Kim and his new single “complicated” achieve what appears to be a very particular convergence of both of these hyperpop waves.

“complicated,” barring potential technical minutia, is anything but, presenting a fairly straightforward and undeniably compelling account of the exhaustion certain people and situations can cause. The themes of exhaustion and frustration with communication and relationships are emblematic of modern social landscapes, but apart from that, the core of the song’s concept and sound align less with the latest in music and more with the type of music we heard in the late 2000s and early 2010s. The relatability of the premise, relatively casual tone, certain lyrical time-stamps, and overall structure all point to the pop and rock the older, iPod-using half of Gen Z would have grown up listening to, as well as some of the earlier examples of “hyperpop.” The resulting track is still fresh and novel, slotting into playlists nicely alongside other hot new artists’ work, but also carries with it a certain nostalgic, familiar factor that makes it even more appealing. This is pretty impressive, especially considering the song’s less-than-joyous themes.

It remains somewhat uncertain how intentionally Jay Kim designed “complicated” to achieve its particular sound. At the very least, he’s a skilled songwriter and someone to follow if you’re into hyperpop or just generally catchy, well-written songs with impressive melodies and lyrical topicality. “complicated,” however, along with his other three singles so far, could represent something especially exciting. Either way, Jay Kim is another incredibly talented artist on the rise, and we’ll keep our eyes, and ears, on him as he releases more music. We encourage you to the same.

Justice Skolnik Returns with New Energetic Direction in “Too Much” [Premiere]