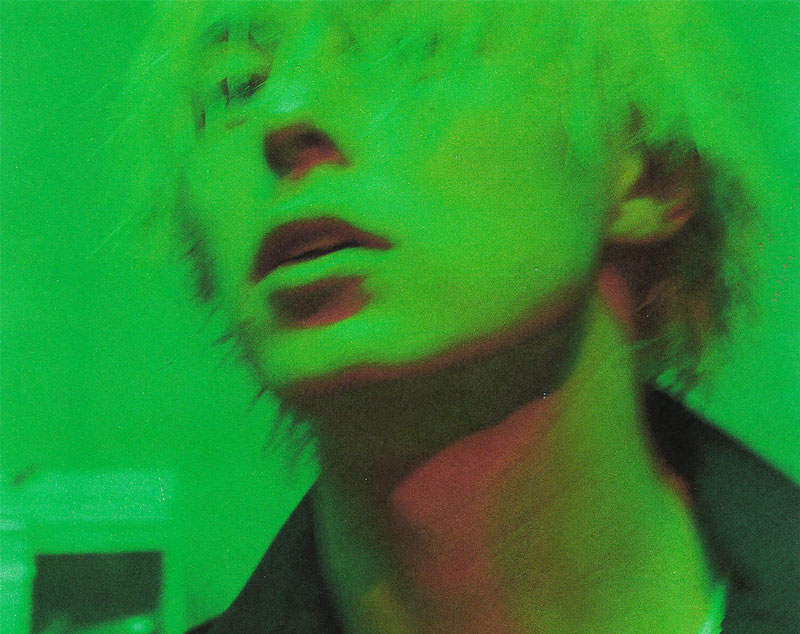 California based musician, Max Leone, takes anti-pop to the next level with his newest release “the craziest thing i’ve ever done.” Anti-pop is the music world’s latest craze - sporting all-things dark, whether ominous lyrics, beautifully negative tones, or borderline edgy themes. Staying within these lines, Leone’s lucid-dreaming track shows how his “out of body” bank robbing experience pales in comparison to lusting for love.

“I had a dream I robbed a bank,

Threw the money off a bridge,

Then I jumped in after it...

But the craziest thing I’ve ever done,

In Leone’s eyes, diving headfirst with one’s emotions, showing vulnerability, and stepping off the pedestal of pride can be one of the hardest things – even going further, saying life on the run can be an easier task. With the rise of the negative-influenced music genre, Leone’s fans gain another taste of that anti-hero persona taken on by the 20 year old artist. Coming off a recent drop out from the notorious Berklee College of Music, LA’s newest phenom has already teased his forthcoming debut EP Malleable. With the endless talent he has, there’s no limit to the potential for Max Leone’s career.

Zachary Knowles' "carpool" Is the Remedy for Yearning