Melvoni Is Back with Yet Another Slapper, “Ozone” 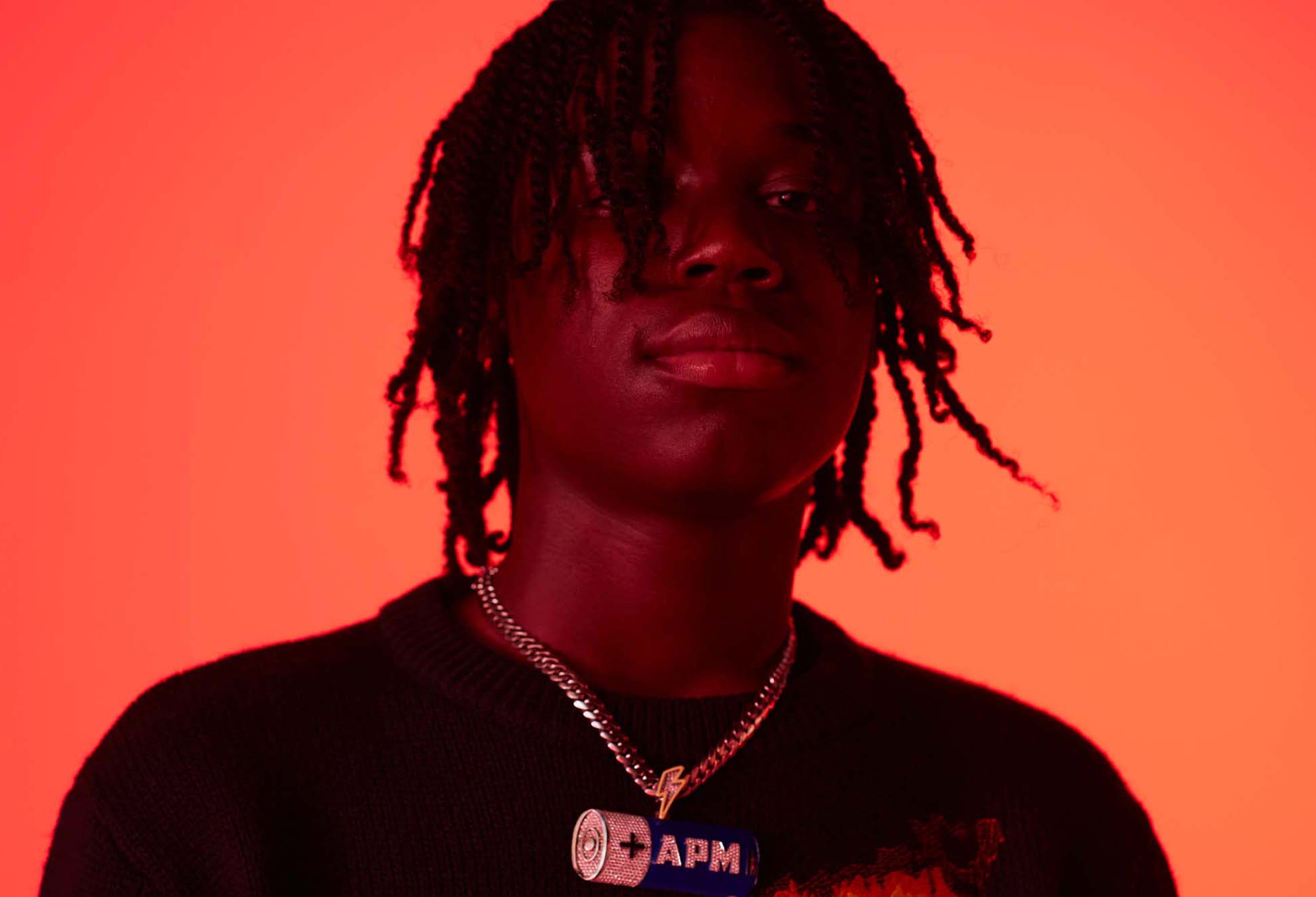 Brooklyn-born rapper Melvoni has begun his 2021 campaign with a new single titled,“Ozone,” rivaling my previous favorite track of his: “No Man’s Land.” The young rapper learned from the best, with his older brother Lil Tjay just recently dropping an album of his own. It’s obvious that musical talent runs in the family. Melvoni made waves with his 2020 EP Who TF is Melvoni, and is staying the course with his latest release.

“Ozone” is a flawless mixture of raw bars and emotionally packed melodies. The Babyface rapper proves he means business in the streets, but also flexes his lifestyle, flaunting private jets and a nonstop influx of women. In this head bopper, Melvoni sings,

"That’s why I always got the poll on me,

For anything imma step,

They told me kill ‘em with kindness,

I’d rather kill ‘em for respect."

This song is a statement. Although the surging rapper was born only 18 years ago in 2003, he is far from a kid, and he won’t ever live in his older brother’s shadows. With a powerful voice and honest bars, Melvoni is able to infuse energy into the hard knocking trap beat, and create earworm melodies for his listeners. After listening to “Ozone,” I have a feeling Melvoni is here to stay.