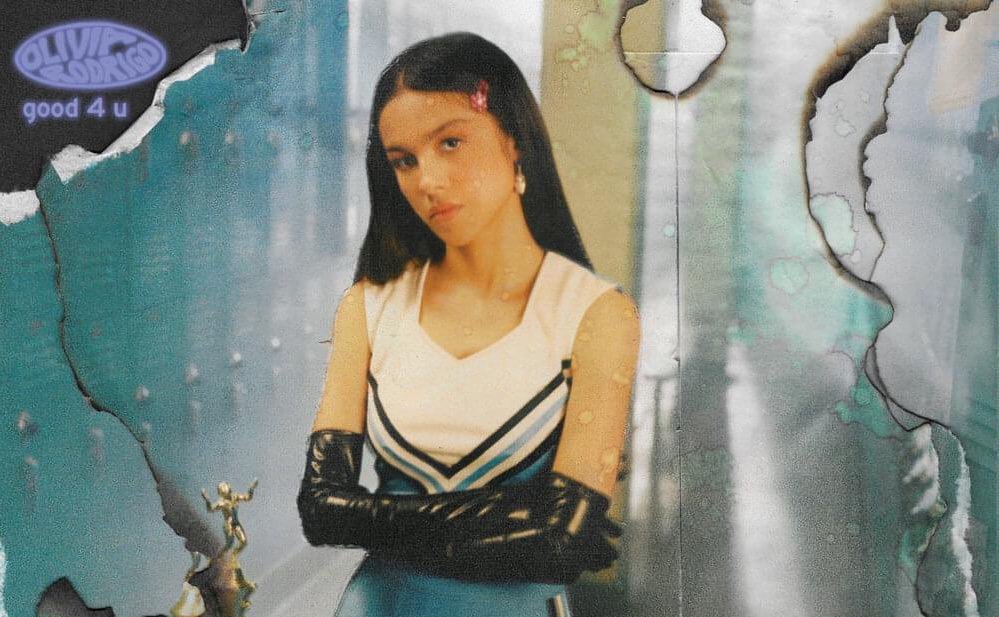 Olivia Rodrigo has recently credited Hayley Williams and Paramore ex-guitarist Josh Farro as co-songwriters on her single “good 4 u,” after fans noticed the similarities between the songs “good 4 u” and “Misery Business.” It's no secret artists draw inspiration from other artists all the time, causing a grey area of what is an interpolation, sample, mere inspiration, or an outright rip off.

Rogrido previously retroactively added Taylor Swift as a cowriter to her hit song, “Deja Vu,” which is becoming more common over the last few years as the monetization of intellectual property in the streaming era has become increasingly more important to a sustainable music career. In my opinion, giving Paramore writing credit was more of a nice gesture, to avoid any potential future lawsuit.

You can hear a mashup of the two songs below and decide for yourself if this was an appropriate co-writer addition: