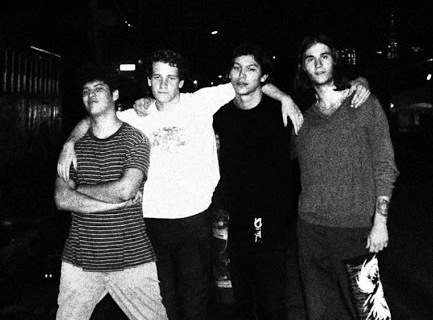 New York's Quarters of Change is a five-piece band who first recorded in their high school basement. Now, four years later, the band is releasing some of the most left of center pop music with the help of 300 Entertainment. Singles such as "Kiwi" are psychedelic ballads that contextualize old school sounds for a new audience. Consistent across every new single is a spacey, atmospheric instrumental and a catchy vocal performance.

Jack Omstead Confirms It's Time to “Come Over” in Latest Single