Jack Omstead Confirms It's Time to “Come Over” in Latest Single 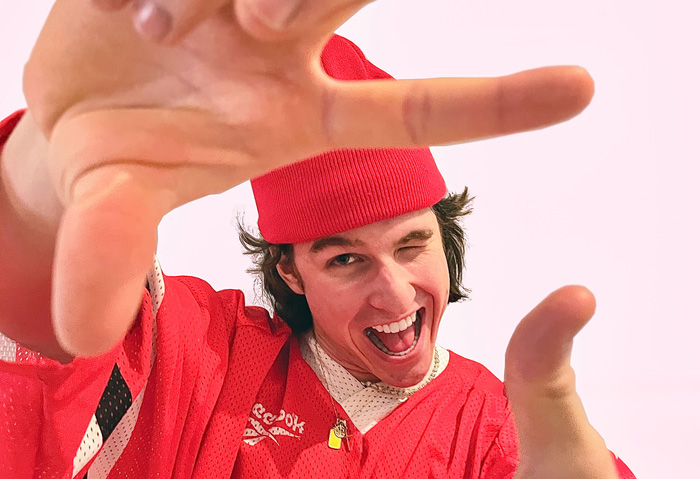 Toronto native, Jack Omstead, is back since Sheesh debuted his 2021 single "AEIOU," with the release of his expressive new single, “Come Over” this past Friday. After seeing traction and positive responses on a TikTok featuring a snippet of the song, Omstead knew it was time to let this one rip just in time for summer.

In order to create the overall vibe of his track, Jack uses flirtatious intention when he opens up on top of mellow guitar riffs, to then further drive his message with upbeat instrumentation, creating a bright, inviting tone. Written and produced by Omstead, “Come Over” displays Omstead's contemporary R&B-influenced pop sound with the blend of his cheerful melodies and introspective lyrics. Jack asks listeners, “you ever have that one friend where both of you know there’s something going on between you two but both of you are afraid to admit it?” He further explains that in a situation like this, “the only time you get close to talking about the chemistry that exists is when it’s late at night or after the consumption of a few drinks.”

“Come Over” does its due diligence in exhibiting these relatable coming of age emotions through his addicting short track duration, leaving the listener wanting more. Take a listen to Jack’s refreshing new track below:

Koi Returns with a Mellow Yet Confident New Single “110%”

Justice Skolnik Returns with New Energetic Direction in “Too Much” [Premiere]