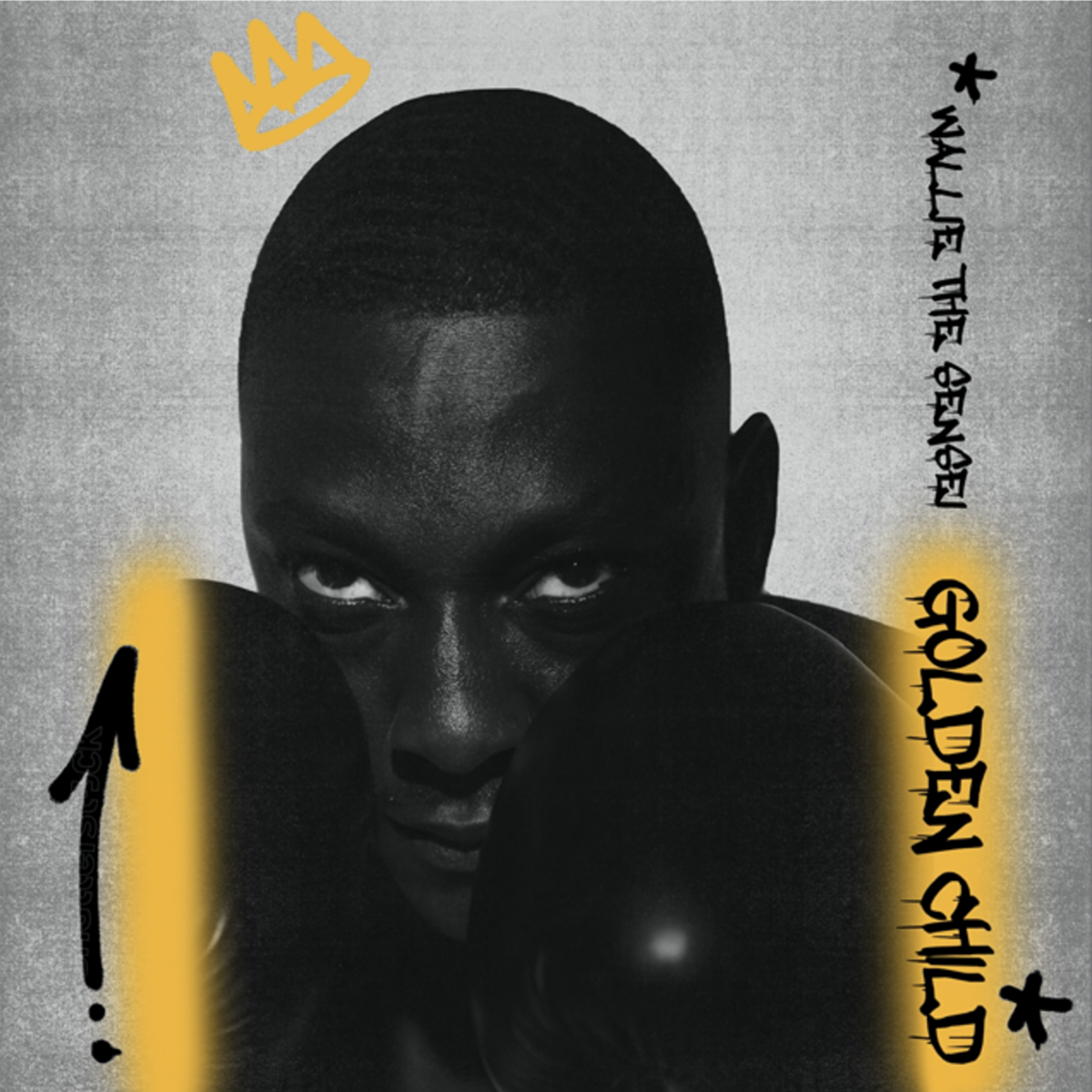 Following the success of “Scandalous,” Wallie the Sensei began gearing up for his debut album GOLDEN CHILD. Singles such as “03 Flow” and personal favorite “Lamb” showcase his incredible storytelling and versatility. These singles are now contextualized within the 17-song project. GOLDEN CHILD is airtight. The project flows seamlessly from track to track as Wallie the Sensei depicts his life in Compton as he works towards better days. Tracks such as “Fallin Apart” and “Konfessions” are Wallie the Sensei hitting his creative stride.

GOLDEN CHILD is an impressive debut from the Compton storyteller. The project feels like the beginning of a long career for the multi-talented emcee. Check out the GOLDEN CHILD by Wallie the Sensei below.

Genre-less MC, lelz, Releases His Lively Debut 'SHOULD I STAY OR SHOULD I GO' [Album Review]