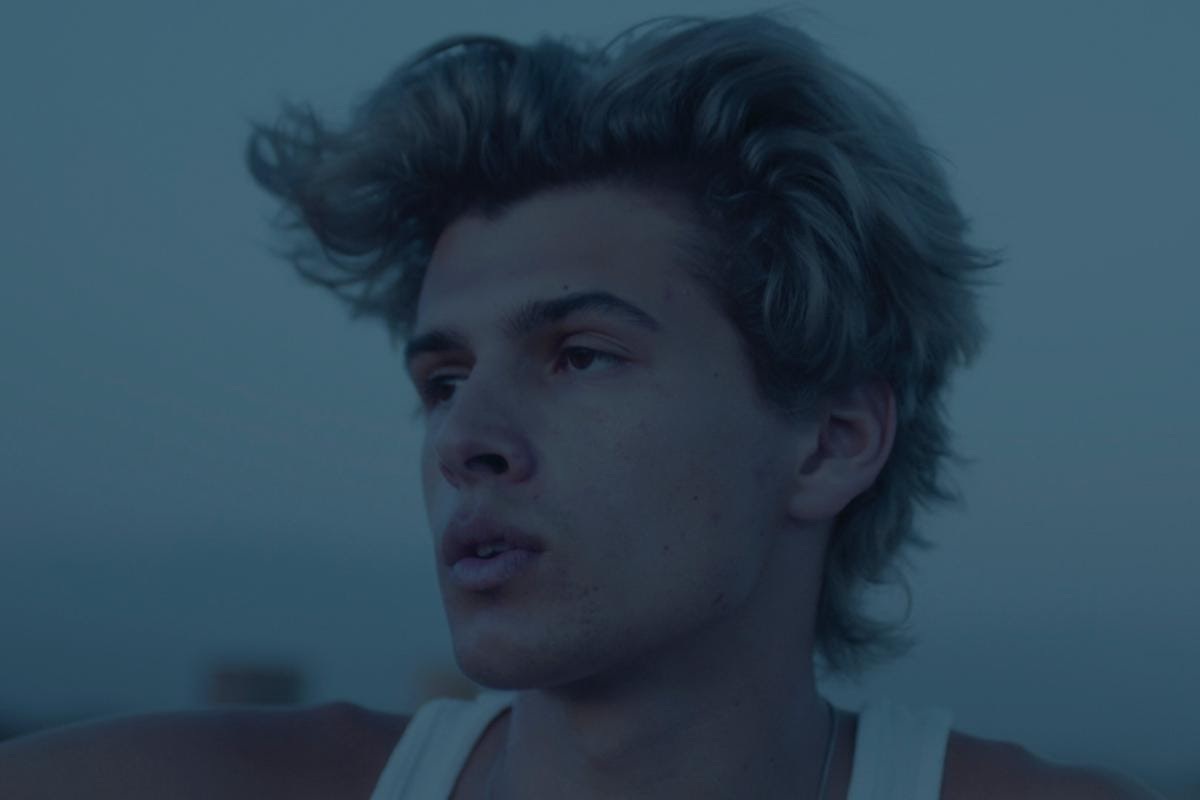 Not much is known about Gabriel Cabrera Caswall, professionally known as Cultgabe, but what is abundantly clear is his strong artistic vision and storytelling. The enigmatic artist originally hails from San Diego where he learned to write and produce his self-released music. Singles such as "Stay" and "Drunk Love" are perfect starting points for those looking to dive in to his music.

Cultgabe's music is best characterized by moody, psychedelic instrumentation and introspective songwriting. His newest single "40 Wishes" is no different and may be his best work yet. "40 Wishes" is a self reflective ballad showing off Cultgabe's wide range of skills. “For me this song is an escape to that place your mind goes after falling out of touch with someone. That bittersweet feeling of being lonely and reminiscing on the history you had with that person, good or bad," Cultgabe tells us.

The accompanying music video is equally as captivating as the song's lyrical content. The self-directed visual parallels the ominous, mysterious, and despondent qualities of the song perfectly. Cultgabe isn't just releasing singles, but instead building a creative world with each new release. Check out "40 Wishes" below and check back for more new music from the rising star.