Why You Should Watch ‘Untrapped: The Story of Lil Baby’ on Prime Video 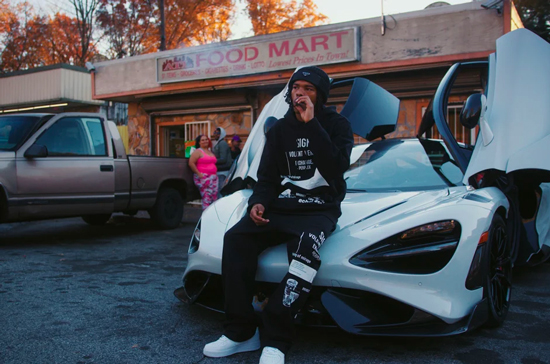 It’s always a struggle finding something to watch with the abundance of content at your disposal at all times. However, the other day I stumbled upon Lil Baby’s documentary, Untrapped: The Story of Lil Baby on Prime Video and after watching two seconds of the preview, immediately had to tap in. Over the years, I’ve been a fan of Lil Baby, but didn’t know that much about him personally outside of the music he’s been releasing.

This documentary gives you great insight into Lil Baby’s life story and how he actually started out. When he popped onto the scene with his hit song “My Dawg,” it all happened so fast and he quickly blossomed into a well-known artist, fully taking advantage of the spotlight. There was much more to it though, Lil Baby never had the intention of becoming a musician at all until he was surrounded by the right people that ultimately helped him get “untrapped” from the streets of Atlanta.

The film shows unseen footage of the rapper growing up, his commitment to being the best father, a community leader, spokesman for racial justice, and much more! It would be a shame to ruin the documentary by going into descriptive detail on what happened during the 93 minute film directed by Karam Gill — so go watch it now if you haven’t already.

Lil Baby Is Opening His Own Restaurant in Atlanta Soon