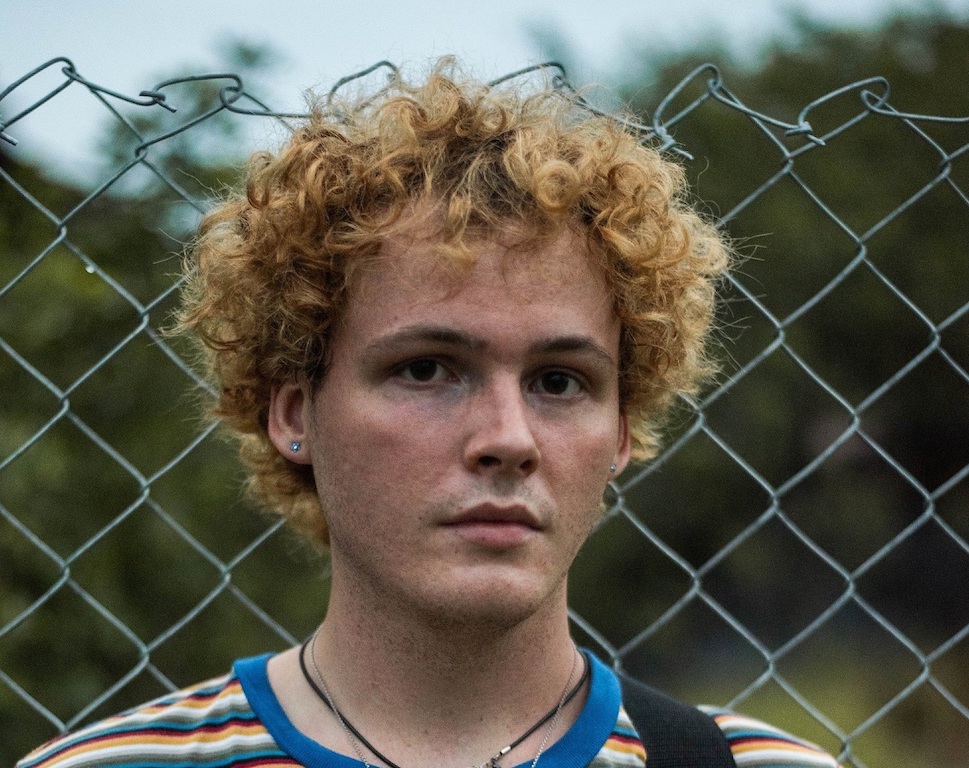 Coming off a breakout 2020, Ben Chandler looks to mirror his success in the new year. Dropping a new single, titled "Stoned," Chandler delivers a guitar driven track about staying untroubled no matter the circumstances.

“I stay stoned just cause I want to.”

Riding out the melody, playing the pockets perfectly - the singer incorporated genres such as Alternative, R&B, and Indie to create an environment that feels as good as it sounds. Chandler invokes “windows down” vibes, projecting his carefree mentality on the listener. This track was reminiscent of his 2020 single: "Red Line" - where he used a catchy guitar riff and endless solos to underline his free-flowing vocals. Newfound fans can come acquainted with his discography by streaming his two EPs: the self titled record Ben Chandler, and Sweet Dreams, Sweet Heart - both released last year.

Chandler complimented the two extended plays with three singles and a feature on Tobias Dray’s “I Don’t Mind” before diving headfirst into his 2021 campaign. Listen below.

Audrey Mika Admits Her “Excuses” Are Useless In New Single

Tiffany Day Takes A Look in The Mirror with Her New Release, “FEEL ALRIGHT”