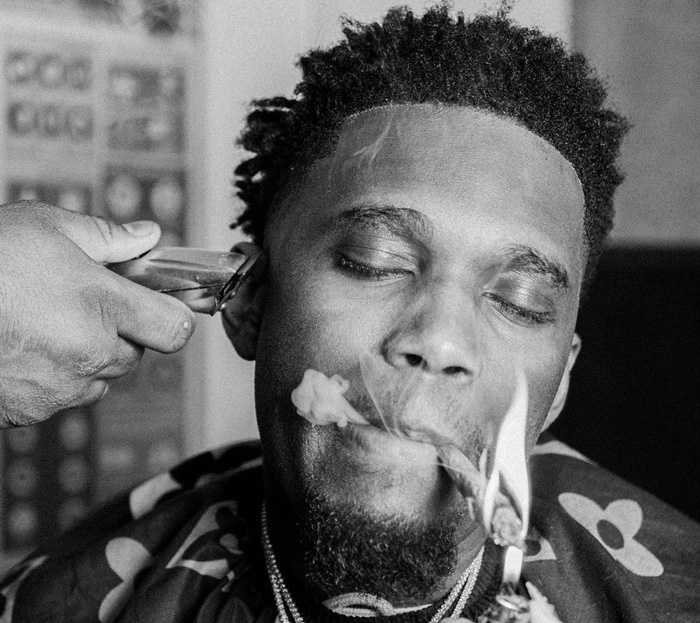 Out of all the hip-hop releases covered by Sheesh, none may need an introduction less than Whookilledkenny – who has been on fire recently with his constant stream of high-energy singles. If somehow you missed his appearances on last month’s lineup, or if you’ve had your head under a rock for the past year – don’t sweat it, as this week the Austin rapper returns with his newest banger “Trap Phone." Perfect for any summertime function or weekly rotation, “Trap Phone” is another heater paving Whookilledkenny’s insane hot streak this year.

If you’re a fan of artists like Baby Keem, Rae Sremmurd, or Al-Doms, Whookilledkenny should be an artist dominating your radar this year – and “Trap Phone” is a perfect example as to why. Kenny’s newest single is decorated with all of the trappings (no pun intended) of a modern hip-hop banger – “Trap Phone’s" hi-hat-laden mix is just as decorated with booming bass signals as it is with clever writing. Whookilledkenny’s affinity for lyricism shines especially during his moments of humor, rapping lines like “Ah shit, god damn I think I sold out / 700 on the slippers, got my toes out” while somehow still dripping swagger in the process.

It is rare that a hip-hop artist can make excelling in their craft look so effortless, but Whookilledkenny has continually managed to do just that. While I’m crossing my fingers that fans will be treated to an album in the near future, I’m more than happy keeping bangers like “Trap Phone” on repeat until then.