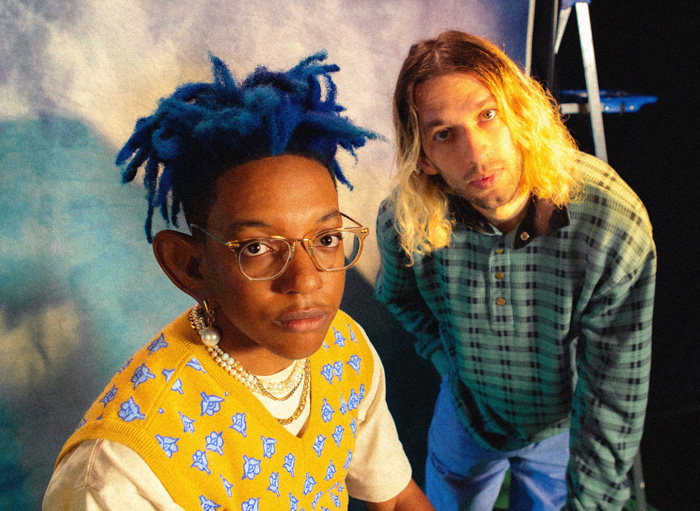 Stamford born-and-raised, Connecticut native, Kevin George, releases his latest indie/punk-rock sounding track “All In My Head” – a lead-up to his upcoming EP. Infusing hip-hop influences into his genre-bending style, he uses an early electric-guitar lead to set the tone for a surreal, laid-back single which sees his vocals shine. Speaking on the track, KG says: “You can hear joy, light, pain, darkness all in the music. Everything comes out in the music.” Featuring fellow artist/producer, Johan Lenox – who appeared on his previous single, “World On Fire” – the duo truly display their breakthrough potential: Lennox’s production has already received acclaim from industry greats Travis Scott, Kanye West, and Big Sean (among others).

Put you to bed,

You won’t forgive me for the things I said.”

Although Kevin George takes inspiration from others, he doesn’t wish to be compared. Instead, George opts to forge his own path, paving the way to musical greatness, his way. “Comparison is the thief of joy for me. How can I enjoy this if I am constantly comparing myself to someone else?” With “All In My Head,” the track displays his individuality, sense-of-self, and personal style for the masses. George uses timelessness as his mantra: producing music is one thing, but the budding artist wants each record certifiable, for each record to be a classic in his ever-growing set-list. Dive in below: